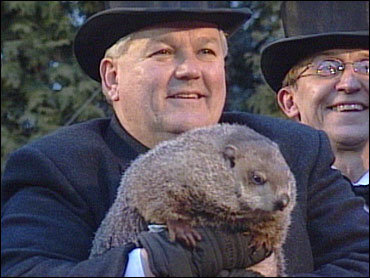 General Motors said Monday that it signed a 10-year, "multibillion-dollar" deal to buy aluminum from Alcan Aluminum in an effort to further reduce the weight of its vehicles and the amount of fuel needed to run them.

What's unusual about the deal is that GM (GM) will purchase the aluminum at "predictable prices" by linking what it pays to the cost of producing the metal, not to the prevailing price of aluminum in the commodity markets. Alcan will be ensured a certain return on its investment, however.

"Because aluminum is traded as a base metal on commodity markets, its price can fluctuate greatly, making it hard for GM engineers and designers to plan for its use in future cars and trucks," the company said in a press release. "This industry-first arrangement enables GM to stabilize the price of aluminum, using third-party financing to manage the pricing risk."

At present, GM buys 1.7 billion pounds of aluminum each year - at a cost of roughly $1 billion - or an average of 210 pounds per vehicle. It plans to boost aluminum usage by 7 percent or more a year. The metal will be used in a variety of automobile components.

GM and Alcan say they will also cooperate on efforts to expand the uses for aluminum, including the creation of "aluminum-intensive vehicles."