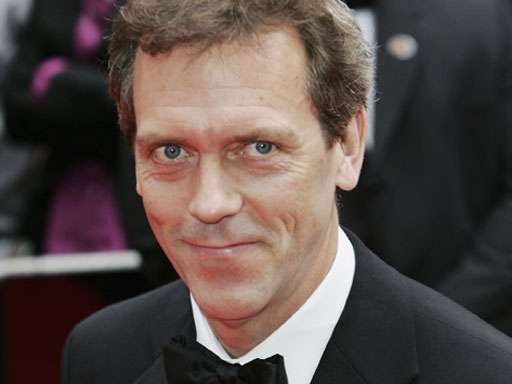 Horses' hooves thundered, the crowd roared with excitement — and the carcass of a headless goat hit the playing field with a sodden thump. In a spectacle not seen since pre-Taliban times, the ancient Afghan sport of buzkashi returned to Kabul on Friday.

Thousands of avid spectators perched atop mud-brick walls, clambered onto truckbeds and stood balanced on bicycle seats to watch two teams of whip-wielding horsemen fight a running duel up, down and across a dusty field surrounded by ruined buildings in the center of the Afghan capital.

"We haven't seen this game played in more than five years," said a grizzled fan, Ulam Siddiq, who was rooting for the Kabul home team. "It's part of our culture, and we're very happy to have it back again."

Buzkashi — which means "goat-grabbing" in the Dari language widely spoken in Afghanistan — is not a pastime for the faint-hearted.

Leaving aside any squeamishness about the "ball" — that would be the decapitated goat — the game involves no-holds-barred combat, waged at full gallop, to wrest control of the carcass from the rival team. Gashes and broken bones are common; spills commonly send riders and horses alike tumbling.

Being a spectator at a buzkashi match isn't all that much safer. Every few minutes, the watching crowds scattered and fled as groups of horsemen plowed wildly into the sidelines, whips clenched in their teeth.

The object of the game is to try to snatch the 150-pound carcass from the center of the field and carry it to the scoring area. Only the most skilled players — known as "chapandaz" — manage to get the goat. And keeping it can be even harder.

Traditionally, the game is played at festive times like the start of the new year, or at Afghan wedding parties, when matches lasting days would sometimes be staged. Organizers said this match was meant to celebrate the inauguration of Afghanistan's new interim government six days earlier.

Like so much else in Afghanistan, the sport has particular ethnic associations. Buzkashi is most popular in the north, where it is thought to have originated among Turkic-Mongol peoples, and is primarily played today by Uzbeks, Turkmen and Tajiks.

Horses and players alike undergo years of training before they are allowed to take to the field. During Taliban rule, the best-known players fled into exile in Pakistan or were bottled up in the small slice of territory held by the opposition northern alliance.

"Our best horses and our best players are not back yet," player Sayeed Ashi said just before the match began, seated astride a chestnut horse with a brightly patterned saddle blanket. "But we're proud to resume this tradition — it's our national game, and we love it."

Milling among the spectators Friday were dozens of Kalashnikov-toting northern alliance soldiers, some in camouflage uniforms. They hooted and applauded along with the rest of the crowd — and quickly dodged, along with the thers, when a knot of thundering horseflesh headed their way.

The two teams — one from Kabul, the other from the rugged Panjshir Valley — battled to a 9-9 draw, but the crowd enthusiastically applauded the goal-scoring of both. Organizers said matches would be held regularly in the capital from now on.

While the mood at the buzkashi field was festive and no serious injuries were reported, recent days have seen renewed interest in blood sports long popular in Afghanistan and long criticized by international groups. Cock-fighting and dog-fighting, both banned by the Taliban, are once again taking hold in around Kabul.

"It's part of the long story of our country, fighting," said Siddiq, the buzkashi fan. "For now, it is fine to have it only on the playing field."

By LAURA KING
©MMI The Associated Press. All Rights Reserved. This material may not be published, broadcast, rewritten, or redistributed