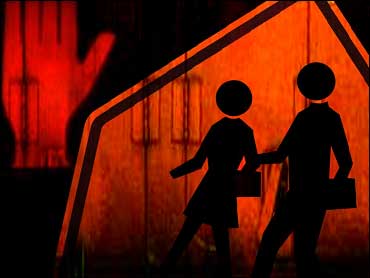 More pedestrians died on California streets last year than any other state in the nation, according to a report released by a group that promotes pedestrian and bicycle safety.

Last year, 731 pedestrians were killed in California, a 6 percent increase from 691 deaths in 2000, according to the nonprofit Surface Transportation Policy Project.

The Golden State was followed by Florida, which recorded 494 pedestrians killed last year, down six fatalities from 2000. The state with the least pedestrian deaths in 2001 was North Dakota with three people killed while walking.

The report says the federal government spends 87 cents per person on pedestrian and bicycle projects, while the average annual amount spent per person on roads and bridges is more than $50.

"Unfortunately, despite the pleas of mayors and local elected officials, few federal transportation dollars are being spent on pedestrian safety in most of these areas," according to the study.

State and local officials responded that pedestrian safety is a priority within California.