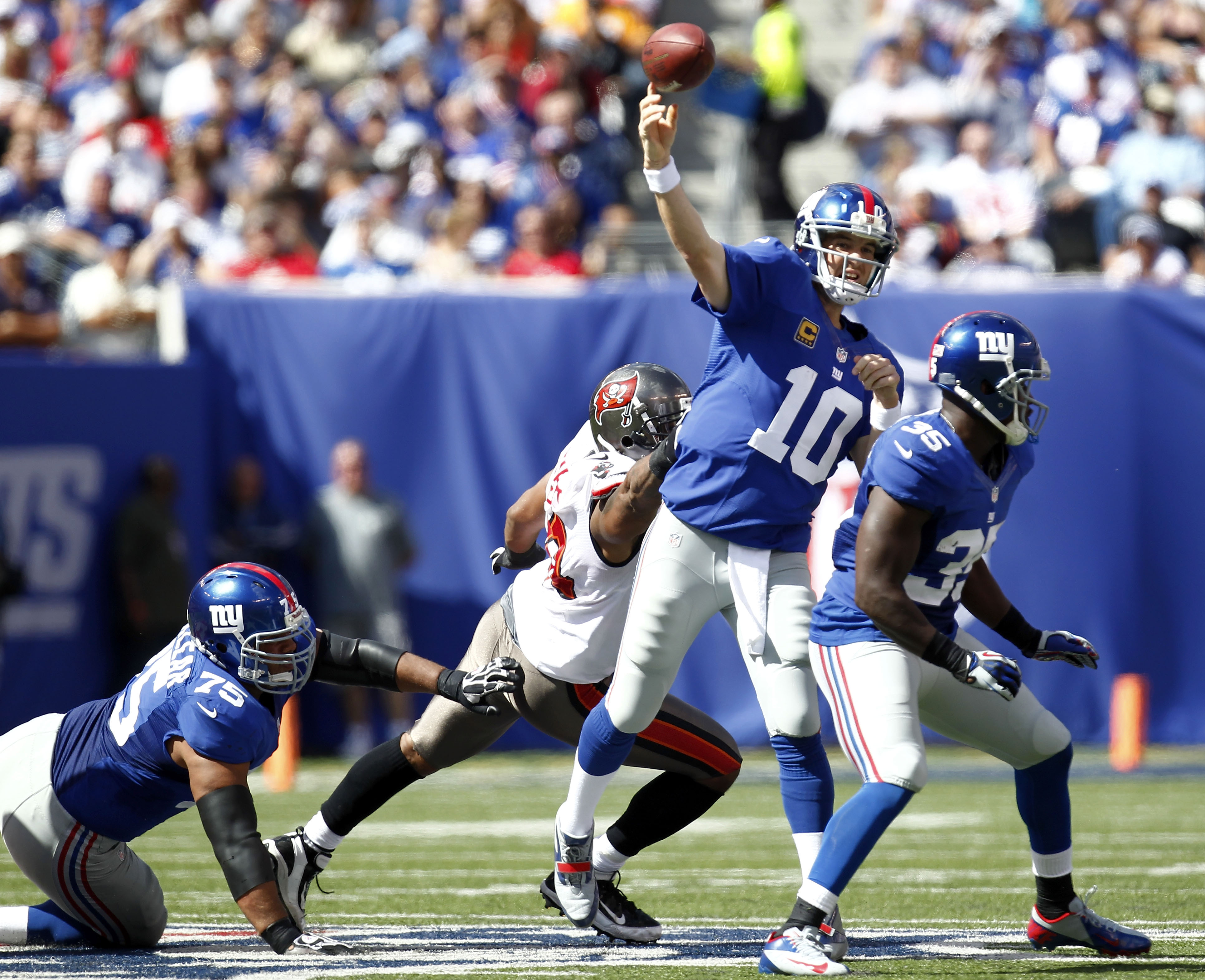 (MoneyWatch) Last Sunday, the Super Bowl champion New York Giants, led by quarterback Eli Manning, came from a deep deficit to win in the fourth quarter, something fans have become accustomed to seeing in recent years. That prompted a sports commentator to say, "Good teams find a way to win. They find a way to get it done."

You know, the same is true in business. Good people and good companies do ultimately come out ahead. They may not win today or tomorrow, but if they're really good at what they do and consistently make good decisions, sooner or later they're going to come out on top.

Now, there's an old football adage that goes, "Any given team can win on any given Sunday." It's absolutely true. And just as there are all sorts of factors that determine the outcome of an NFL game, plenty of factors are out of our control in the business world. Take luck for example. Luck definitely plays a role in business outcomes. The same can be said of championship poker, a game where skill and luck are both involved.

In a recent interview, world poker champion Antonio Esfandiari said, "On any given night you can lose a ton of money," and then went on to explain how the best players will always win in the long run. If you consistently make good decisions over a period of years, the law of averages will eventually prevail and the more skilled players will come out ahead. He said:

It's a pretty calculated decision process that you go through as a professional poker player if you want to be successful. It's all about making good decisions. And if you keep making good decisions mathematically and you keep putting your money in with the best hand ... you know the beautiful thing about poker is the bad player can always win, and sometimes it's just not your night no matter what you do. I can make the best decisions, get the best cards and still lose. But in the end, math will prevail and you will come out ahead.

As inspiring as all that sounds, making good decisions is anything but a slam dunk in the business world. That's still where the rubber meets the road. You read a lot about the reasons behind business failure these days, but it nearly always comes down to executives and business leaders making bad decisions, and usually more than once.

Having been around the business and corporate worlds for decades, I've seen hundreds of companies go down for the count, executives too. And you know what? They all had it coming. And that includes me and some of the companies I worked for, as well. I honestly don't think I've ever seen an executive or a company fail that shouldn't have.

Sometimes, good companies start making bad decisions. And when that becomes chronic, they inevitably begin to spiral downward. There are plenty of examples of that, these days: Bank of America, HP, Kodak, Nokia, RIM, Sony, Sprint and Yahoo, to name a few.

There are also a number of interesting corollaries to the concept that good companies, good teams and good people find a way to win:

- Good ideas get funded. What entrepreneurs and their companies do with the money is another story.

- Competition separates the cream from the crop. Tough competition brings out the best in good executives and leaders. They make good decisions under duress.

- Learning to win by making consistently good decisions is an iterative process. What doesn't kill you only makes you stronger if you gain wisdom and learn from it.

Now, there's a lesson here for everyone who thinks that, for whatever reason, the deck is stacked against them. I've known a lot of those people, over the years. The lesson is this. The deck isn't stacked against you. You have more control over the long-term outcome of your life's work than you realize.

Sure, you've got to be good at what you do, make good decisions, take appropriate risks, and work hard and smart, among other things. And you've got to do all that consistently over a long period of time. If you don't, you have only yourself to blame. And if you do, I seriously doubt if you'll have anything to complain about when it's all said and done.