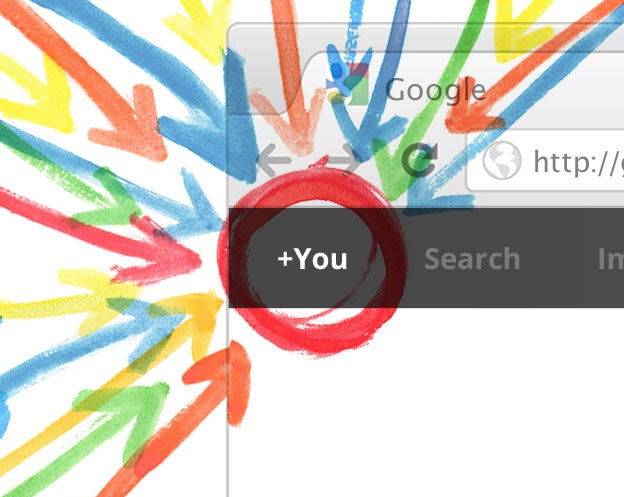 Google got first-hand experience in crisis management over the weekend when it triggered customer outcry by blowing away the accounts of many one-time Google+ users because they'd broken Google's name restrictions.

That didn't go over very well. As ZDNet's Steven J. Vaughan-Nichols asked at the time, "what was Google thinking?. It didn't take very long before Google's senior VP of social, Vic Gundotra responded in a bid to end the blowback before it turned into full-scale PR crisis. He explained Google's logic for insisting on real names as an attempt to set a positive tone, "like when a restaurant doesn't allow people who aren't wearing shirts to enter."

Now, Google says it intends to change its naming policies "as soon as possible." Company vice president Bradley Horowitz, wrote in a post that the changes will be rolled out "in a matter of weeks."

He also apologized for how Google had been handling many of its Google+ users' choice of names. "We've noticed that many violations of the Google+ common name policy were in fact well-intentioned and inadvertent and for these users our process can be frustrating and disappointing. So we're currently making a number of improvements to this process- specifically regarding how we notify these users that they're not in compliance with Google+ policies and how we communicate the remedies available to them."

The changes include the following modifications:


But these changes don't go far enough for some users and you can read up on the latest over at ZDNet which is tracking this ongoing story here.