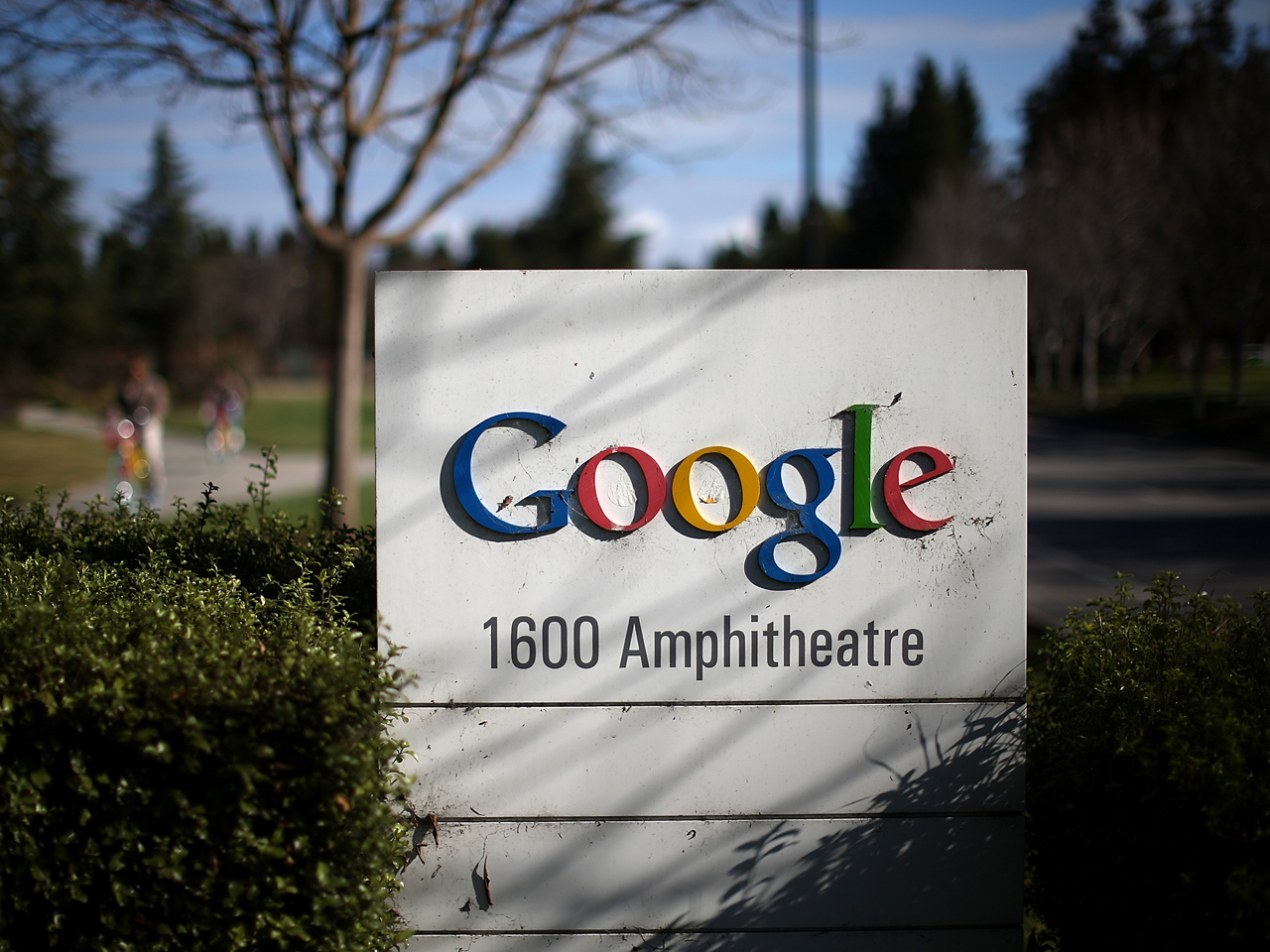 Google Capital has been quietly operating behind the scenes for the past year. It is the second VC effort by Google (GOOG).

“Like our colleagues at Google Ventures, our goal is to invest in the most promising companies of tomorrow, with one important difference,” David Lawee, a partner at Google Capital, wrote in a post published today on the company’s blog. “While Google Ventures focuses mainly on early-stage investments, we’ll be looking to invest in companies solely as they hit their growth phase. That means finding companies that have already built a solid foundation and are really ready to expand their business in big ways.”

Renaissance Learning makes cloud-based educational software, including reading and assessment tools the company says are used by nearly 20 million students and teachers in a third of all U.S. schools, and in 60 other nations as well. The Wisconsin Rapids, Wis.-based company went public in 1997, but was taken private again in 2011 by private-equity firm Permira. Permira is reportedly working with Google on several other projects but both companies have declined to comment on that.

Renaissance Learning CEO Jack Lynch said Wednesday that the deal, which gives Google investment a minority stake in the company, puts the company’s value at $1 billion.

Google Capital has about $300 million in capital that it hopes to put use in new investments this year and expects to almost double its staff.

“The most important -- and distinctive -- feature of Google Capital is how we work with our portfolio companies,” Lawee said in his blog post. “Over the past 15 years, Google has built a strong business, and that’s mostly thanks to the great people who work here. Our portfolio companies have abundant access to the talent, passion and strategic expertise of some of Google’s technology and product leaders.”