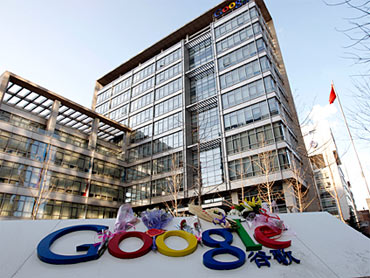 Google CEO Eric Schmidt has assured shareholders that the Internet search company's China operations are stable after a falling out with the country's government.

Schmidt cautioned the situation could quickly change if China's ruling party decides to retaliate against Google for its stand against the country's Internet censorship rules. His comments came Thursday in response to a shareholder question at Google's annual meeting.

Google sparred with China's leaders for two months before finding a way to stop censoring its search results in the country without abandoning one of the Internet's key markets. Since March, Google has been funneling all mainland search requests to Hong Kong. That part of China isn't governed by the same restrictions.

On mobile technology, now the subject of a spat between Apple and Adobe, Schmidt said Google would "support all known interesting standards." He added that Google believes Android will wind up as the first or second-most popular mobile platform based on Google's commitment to "openness."

The company is expected to demonstrate an upcoming version of Android next week at its Google I/O conference running Adobe's Flash player. (Apple refuses to support Flash on the iPhone.)

(CNET News.com contributed to this report.)