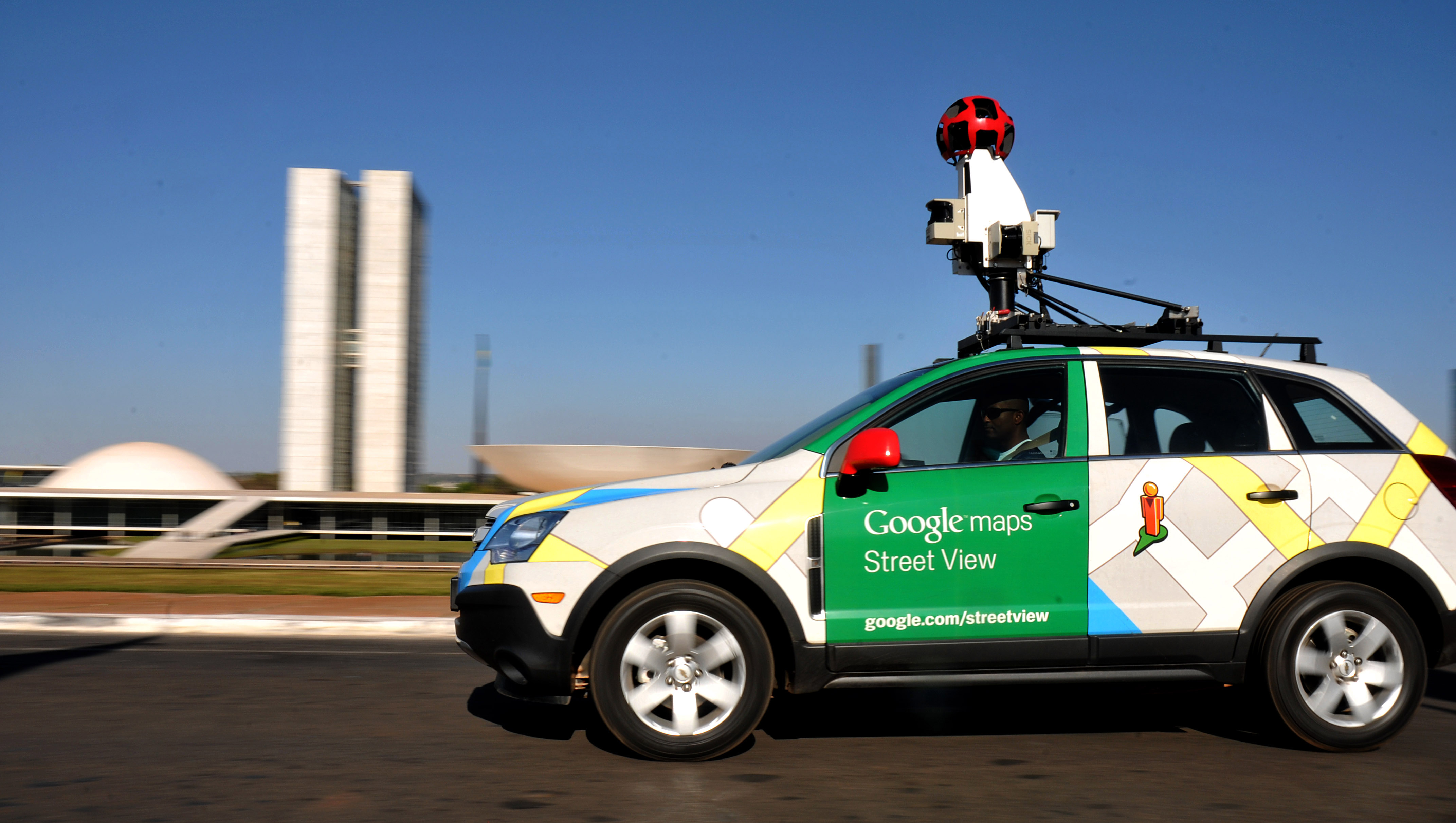 Google has been ordered to compensate a Montreal woman who filed a complaint against the company for an image on its Street View mapping site that exposed more than she bargained for.

In the picture, captured in 2009, Mari Pia Grillo could be seen in sitting on the steps of her house in a very revealing, low-cut top. She argued that the exposure of her cleavage caused her to receive "mockeries, derisions, disrespectful and sexually related comments."

In the suit, a copy of which was posted on Gigaom.com, Grillo also alleged that the license plate on her truck, which was parked in front of the house, was not properly blurred out, putting her and her family "at the mercy of potential predators." She sought compensation totaling about $40,000

Le Journal de Montreal, which printed both the original Street View image and an updated version with major portions blurred out, reported that Google was ordered to pay Grillo about $2,000.

That is far less than the figure in the initial claim, but a lot more than the $1 Google paid in 2010 to a Pennsylvania couple who sued the company for privacy violation.