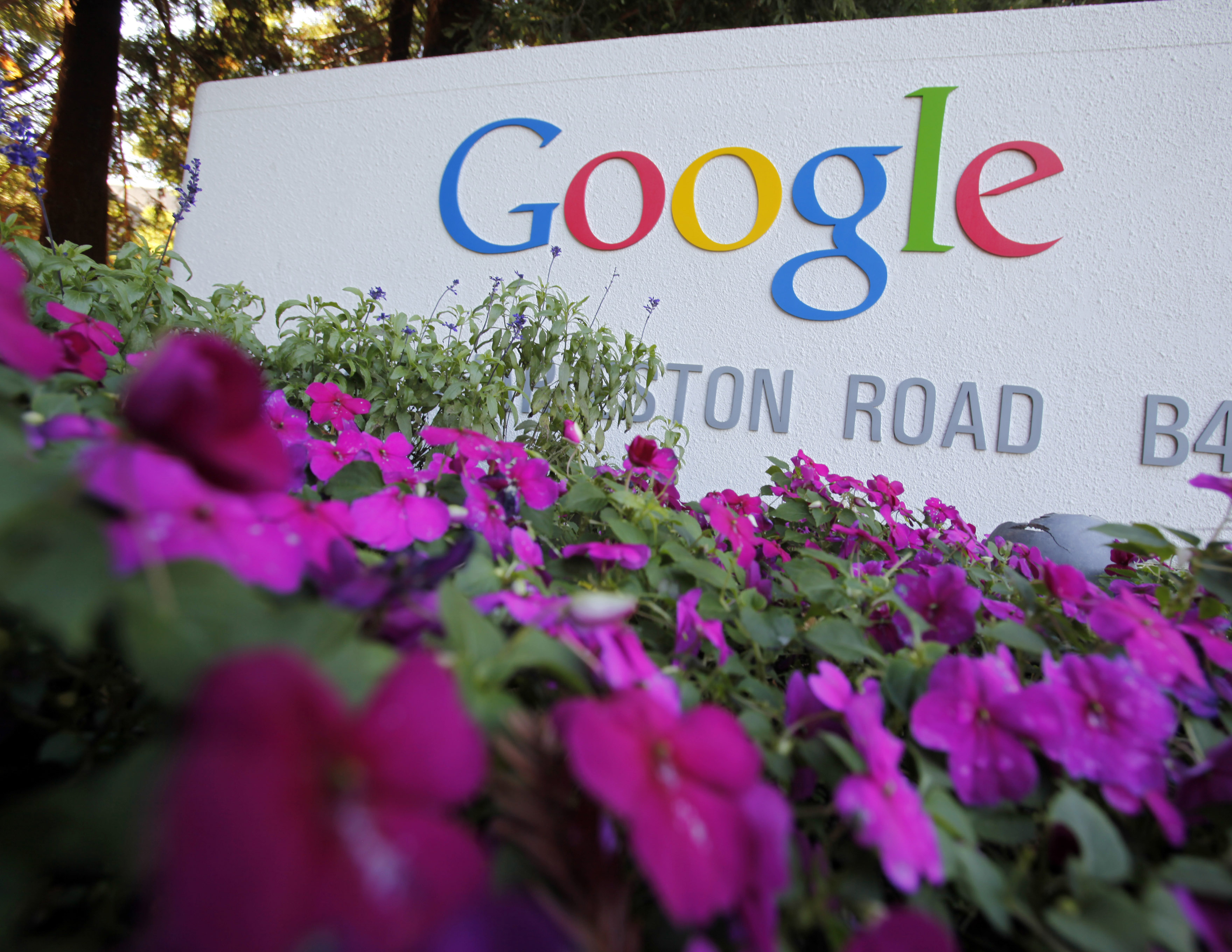 BRUSSELS Google is offering major concessions on how it displays search results in Europe including a better labeling of its own promoted content and displaying links to its competitors to appease concerns it might be abusing its dominant market position, the European Union's antitrust body said Thursday.

Google's search engine, which is the world's most influential gateway to online information and commerce, enjoys a near-monopoly in Europe. The EU Commission, which acts as the 27-nation bloc's antitrust authority, has since 2010 been investigating whether the company is unfairly stifling competition. It pointed out several areas of concern that Google is now trying to address through the proposed concessions.

Google has offered to more clearly label search results stemming from its own services such as YouTube, Google Maps or its shopping search function, allowing users to distinguish between natural search results and others promoted by Google. It also agreed to display some search results from its competitors and links to their services, the EU Commission said.

The Commission has often taken a harder line with U.S. tech companies than its American counterparts, the Federal Trade Commission and the Justice Department. Google, which is based in Mountain View, California, was able to settle a similar antitrust complaint on its search business with the FTC in January without making any major concessions on how it runs its search engine.

The Commission is now proposing a market test of the concessions for a month as a test run. That would give competitors the chance to say whether they deem them sufficient.

Once the Commission accepts them revised or not they become legally binding for the company for the next five years. Google has worked closely with the Commission on the concessions' design until formally submitting them earlier this month.

"The objective of this process is to try to see if we can achieve a settled outcome in this antitrust investigation," said Commission spokesman Antoine Colombani.

The Commission said Google will "clearly separate promoted links from other web search results by clear graphical features" and "display links to three rival specialized search services close to its own services, in a place that is clearly visible to users."

Google will also give all websites the option to keep their content from being used in Google's specialized search services, "while ensuring that any opt-out does not unduly affect the ranking of those web sites in Google's general web search results," it said.

In addition, the proposed remedies will give newspaper publishers greater control over what appears in Google's news aggregator Google News. Google is also giving marketers greater ability to buy ads on rival networks.

The Commission's investigation was initially triggered by complaints from Google's rivals such as Microsoft Corp.

Google's web search service has a market share of over 90 percent in the EU, a bloc of over 500 million people that makes up the world's largest economy.