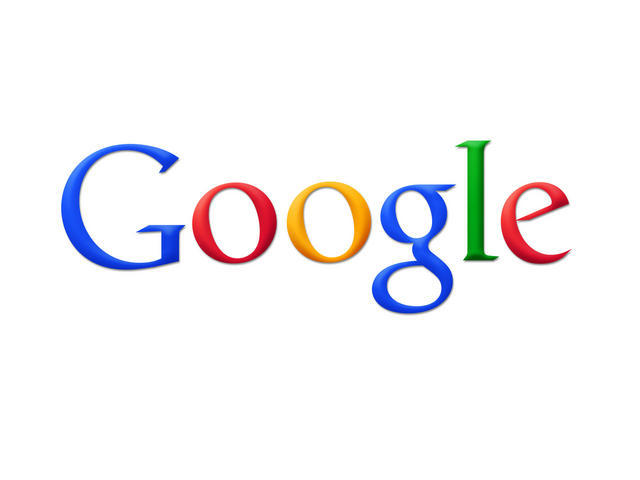 (AP) BEIJING — Google Inc. (GOOG) said Friday it will close a music download service in China, further reducing its presence in the world's most populous Internet market two years after the company closed its mainland search engine in a dispute over censorship and computer hacking.

Google said the 3-year-old service failed to achieve the market impact it wanted and will be shut down Oct. 19.

The service, which was available only to computers with an Internet address in mainland China, was intended as a legal alternative to Chinese pirate music sites. It shared advertising revenues with global and Chinese music companies that have seen their potential sales undercut by rampant unlicensed copying.

"The impact of this product is not as great as we expected, so we decided to shift resources to other products," said an announcement on Google's company blog.

A Google spokesman said he could not provide information about revenues or the service's number of users.

Google, based in Mountain View, Calif., closed its mainland search engine in China in 2010 after saying it no longer wanted to cooperate with Beijing's Internet censorship following hacking attacks traced to China.

In June, the company added a feature to warn users whose accounts it believes are targets of "state-sponsored attacks."

Mainland Web surfers can use Google's Chinese-language search engine in Hong Kong, which is Chinese territory but has Western-style civil liberties. However, the communist government's Internet filters make access slow.

In May, the Hong Kong search site added a feature that warns users in China who enter search keywords that might produce blocked results. The move had the potential to irritate Chinese authorities who try to conceal their efforts to control access to online material.

Google had 15.7 percent of China's search market in the second quarter of the year, well behind local rival Baidu Inc., which had 78.6 percent, according to Analysys International, a research firm in Beijing. Another local rival, Sogou, was a distant third with 2.9 percent.

China's government promotes Internet use for business and education, but tries to control what its people see online.

The number of people online in China rose to 538 million as of the end of July, up 11 percent from a year earlier, according to an industry group, the China Internet Network Information Center.