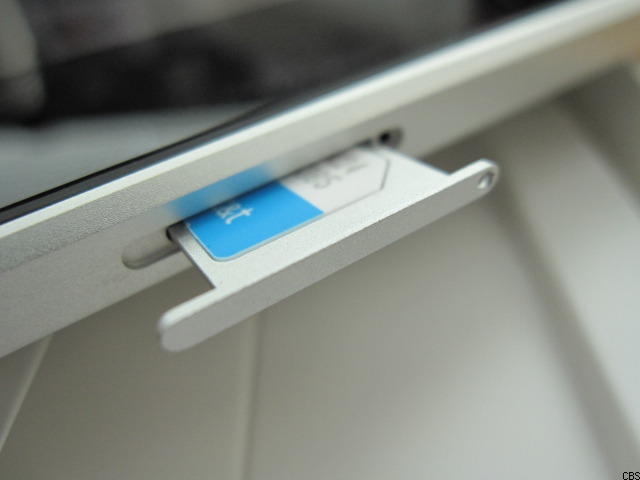 Is an Android-based tablet from Google getting closer?

For months, rumors have swirled around Silicon Valley that Google was indeed planning to start selling its own tablet computer, a move that would escalate its growing rivalry with Apple. (In fact, in late December, a Google developer posted his conceptual thoughts on the Internet about how a unit based on the company's Chrome browser and operating system might look. At the time, his post failed to generate much attention.)

But Google may be getting close to an announcement.

At the Web 2.0 Expo, which is taking place in San Francisco, Adobe is demonstrating prototypes of upcoming Android-based tablet computers, according to the tech blog, Zedomax.com, which passed by the company's booth. The blog says that the unit, which apparently is in pre-release form, can run applications based on Adobe's Flash and Air codes.

It runs Adobe's Flash and Air apps flawlessly. That was the first time I saw Adobe's Air apps running on a tablet and totally impressed by how it ran. And now I can understand why Apple wants to ban Flash and other Adobe products completely from their iPhones and iPads, because it's rather incredible technology.

The prototype that was demo-ed at the Web 2.0 Expo show was showing the current workings of the Wired magazine's Google Tablet app. Certainly, it looks like Google Android tablet will make a big impact on worldwide tablet sales....

According to Mike at Adobe, there will be a slew of Android Tablets at the end of this year (maybe November/December) that will flood the iPad market. Although Mike couldn't tell me which companies were working on this (other than NVidia), it seemed to me that like a LOT of companies will be launching various different versions of the Android Multi-touch tablets at the end of this year.

For those of you who have successfully held out on buying on iPad, it might be a smart idea to wait until the Android multi-touch tablets come out to the market as they will probably cheaper plus you will be able to use Adobe's flash and air applications. This certainly means that you could possibly use all your regular desktop Adobe air applications (such as Twitter clients) right on the new Android Tablet device.

Here's a video clip of the blog's initial impressions of the unit: