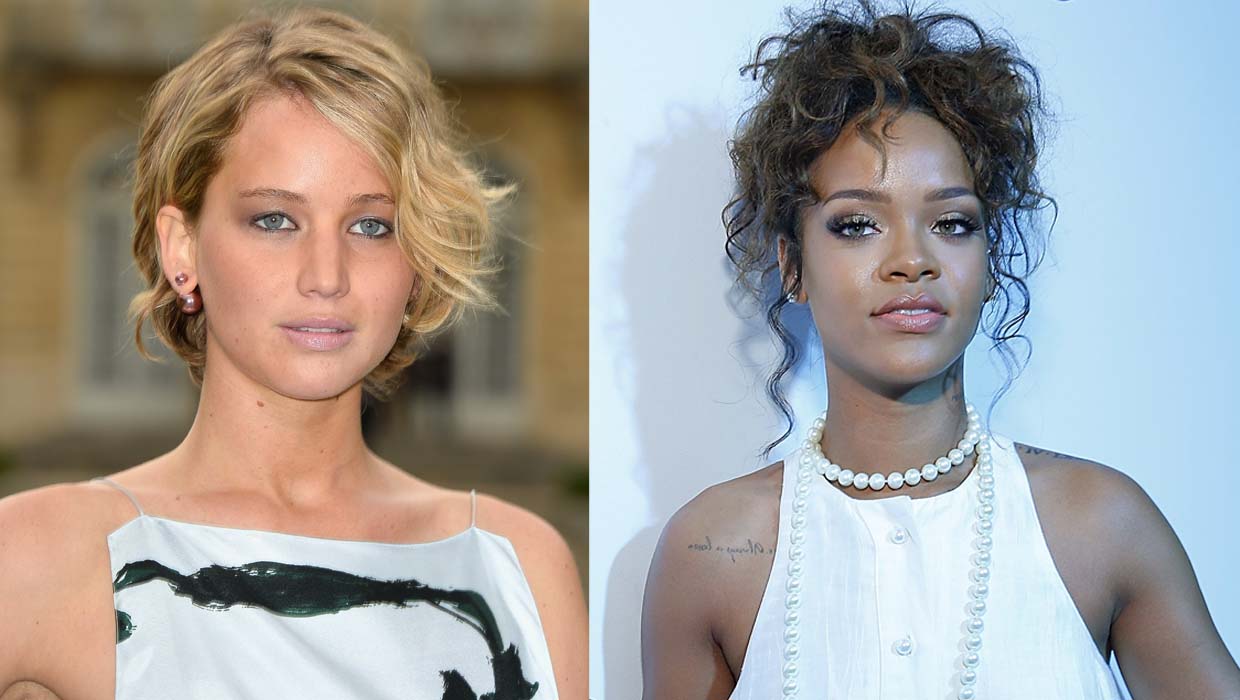 Some of the stars who had nude pictures leaked online are now striking back in the face of the scandal.

Hollywood attorney Marty Singer, who is representing over a dozen female celebrities whose pictures were hacked earlier this year, issued a strongly-worded letter to Google (obtained by Page Six) on Wednesday, blasting the tech company for allegedly not doing enough to prevent the photos from spreading online.

"Google is making millions and profiting from the victimization of women," the letter read.

Singer claims that his team of attorneys have been trying to contact officials at Google ever since the photos first began appearing on multiple websites during Labor Day weekend, and he has requested on multiple occasions that the material be removed from Google search queries under the DMCA (Digital Millennium Copyright Act).

The attorney claims that he has also made multiple requests for the photos to be removed from sites owned by Google, such as YouTube, due to alleged copyright infringement.

The letter stated, "While responsible providers like Twitter are immediately removing the Images and suspending the offender user accounts, Google is perpetuating the despicable conduct of these habitual pervert predators."

Singer went on to write that his legal team will hold Google "liable" for any alleged "continued and blatant copyright infringement."

Often labeled as one of the biggest celebrity photo scandals in history, stars including Jennifer Lawrence, Selena Gomez and Rihanna are still feeling the effects of the images that were hacked from their Apple iCloud accounts.

Tell us: Do you think Singer has a case to be made?