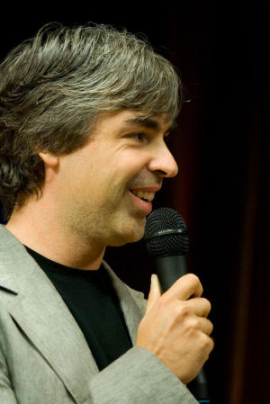 News of Google's offer was revealed in documents released on Friday by a Manhattan federal court and reviewed by CNET. In March 2007, Viacom filed a copyright lawsuit against Google and YouTube and it has become one of the most watched legal disputes in the tech sector.

In a deposition given by Google Cofounder Larry Page on Oct. 1, 2009 , a Viacom lawyer handed Page a copy of a Google internal e-mail that the lawyer said showed the search engine's senior management "had discussed providing over half a billion dollars as a revenue guarantee to Viacom for its content to be displayed over YouTube and Google."

Later during the deposition, Stuart Baskin, a Viacom attorney, presented Page with copies of internal Google correspondence that he said showed Google had concluded by November 14, 2006--a month after Google acquired YouTube--that Viacom's video was the "most valuable content of any other premium content provider." Later in the deposition, Baskin said records showed Google's offer to Viacom was five times more than the guaranteed-minimum offered to Turner Broadcasting System and eight times more than one made to CBS (parent company of CNET).

According to Baskin's remarks during the deposition, Viacom wanted $700 million from Google. Though Google's offer never went anywhere, a source close to Viacom said this was not the only offer Google made nor was it the best. The offer seems to fly in the face of efforts made by YouTube executives to downplay the importance of Viacom's materials after the company ordered YouTube to remove unauthorized copies of its materials. The news also indicates Google made significant attempts to reach an agreement with Viacom prior to their legal dispute.

The revelation is just the latest intriguing information that has bubbled up from court records in the legal dispute the past several months. All these tidbits, however, may not mean much when it comes to deciding the case's crucial legal questions.