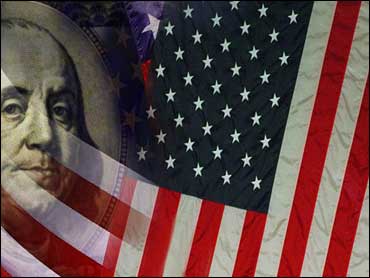 Senate Republicans have succeeded in blocking a measure designed to reduce wage disparities between men and women.

The 58-41 vote to take up the Paycheck Fairness Act fell short of the 60 needed to overcome GOP opposition.

Civil rights groups, labor leaders and the Obama administration all supported the bill, which would make employers prove that any disparities in wages are job-related and not sex-based.

Republicans and business groups said the bill would expose employers to more litigation by removing limits on punitive and compensatory damage awards.

President Barack Obama said he was "deeply disappointed" at the pay equity vote and blamed "a partisan minority of senators" for blocking the measure. A similar bill passed in the House last year.

"As we emerge from one of the worst recessions in history, this bill would ensure that American women and their families aren't bringing home smaller paychecks because of discrimination," Obama said in a written statement.

The bill was one of the first measures passed by the House last year after President Barack Obama was elected.