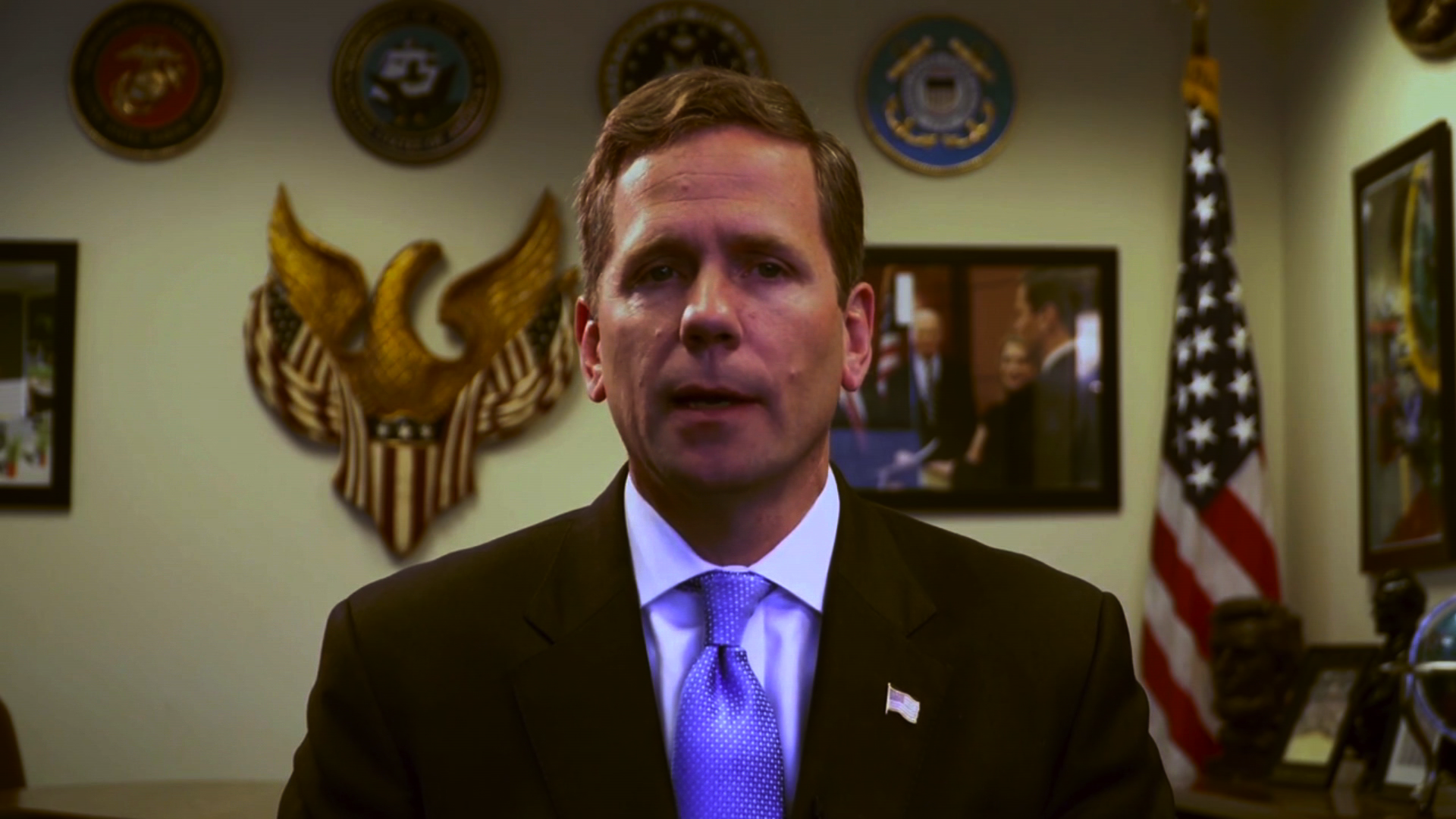 "Heroin abuse has become an epidemic," Dold said in a video released Saturday. "Studies show us that people who abuse prescription drugs are much more likely to become addicted to heroin--especially teenagers, who can easily find these kinds of drugs lying around the house. This type of abuse spans every demographic, financial situation and community. It can literally happen to anyone."

"That's why the opioid epidemic demands a national response," he added. "We can't let politics get in the way of giving people a second chance at recovery."

Dold's bill, called "Lali's Law" and named after a college student from a Chicago suburb who died after an overdose, would increase access to an overdose antidote called naloxone. Expanding the ability to obtain naloxone, according to the World Health Organization, could save an additional 20,000 lives every year.

Last month, the Senate passed a bill forming a national task force to address the opioid epidemic, while President Obama has also formed a committee to evaluate health insurance coverage of benefits for mental health and drug abuse.

"We will continue leading this fight at home and also in Washington, D.C.," the Illinois Republican said. "There is common ground for action."

In his own video address Saturday, the president touted his administration's moves toward a more secure retirement future for Americans, spotlighting a new Department of Labor rule that cracks down on conflicts of interests for retirement advisors.

"Right now, if you go to a retirement adviser for investment advice, some of them don't have to act in your best interest," Mr. Obama said. "Instead of telling you the best way to save your hard-earned money, these advisors can get backdoor payments from big companies for steering you toward investments that cost more and earn you less."

The new Labor Department rule, however, finalizes requirements for such advisers that ensure they act in their clients' best interests and not their own.

The president also hailed the Treasury Department's crackdown on "corporate inversions" to make sure companies don't leave the United States in attempts to avoid their share of taxes.

"This week, the Treasury Department made it more difficult for companies to exploit this loophole and stick the rest of us with the tab," he said.