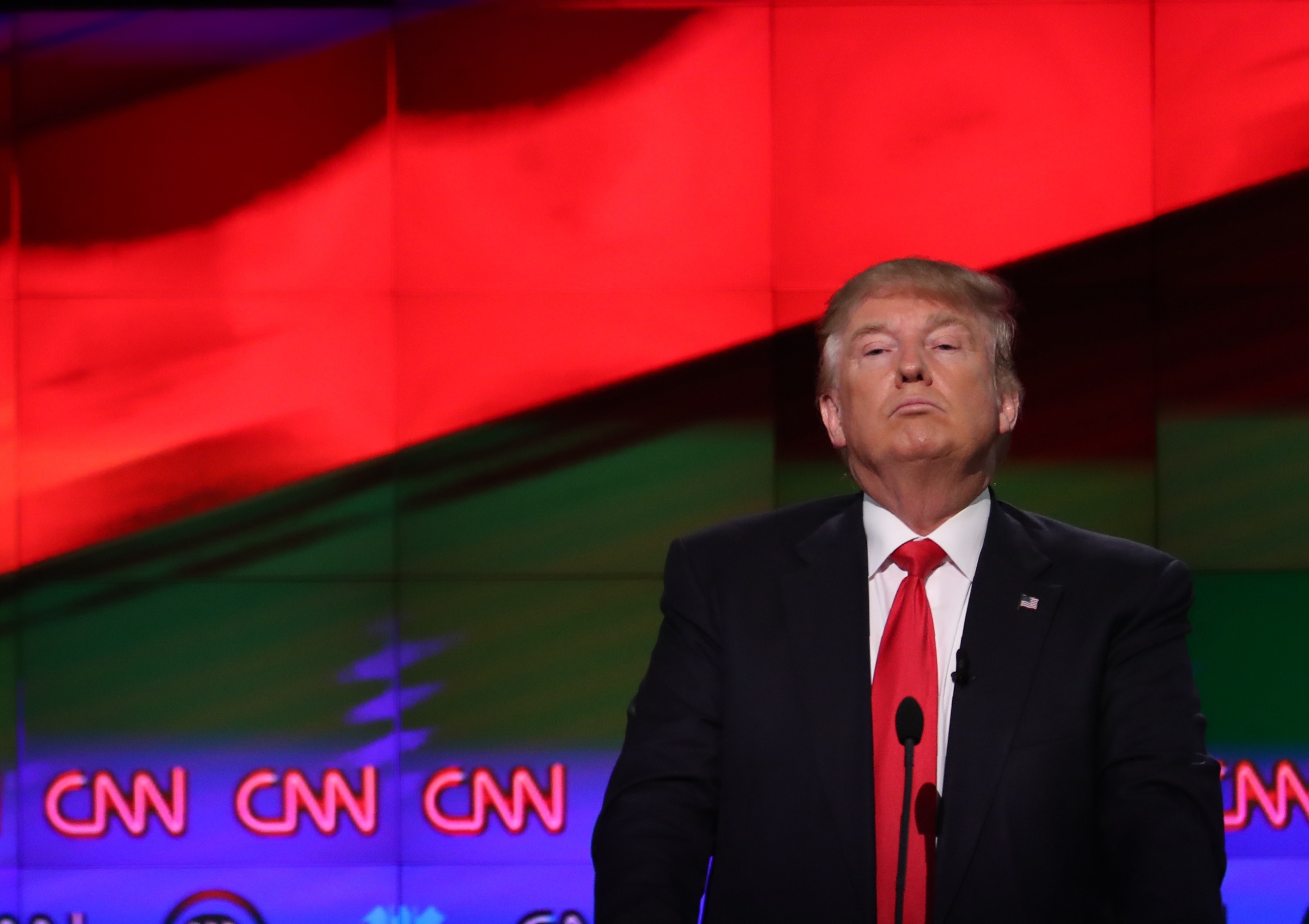 "The other thing is, I beat Hillary in many of the polls taken and each week I get better and I haven't even started on her yet," he said.

But that's not necessarily true. A trio of the most recent polls show Trump trailing Clinton in a head-to-head contest.

In fact, the last time any national poll showed him leading Clinton--and only a few have--was one from USA Today/Suffolk back in February, which gave Trump a 2-point lead over Clinton.

Texas Sen. Ted Cruz was correct when he said he does fare better than Trump against Clinton in the most recent polling. In the NBC/WSJ poll, for example, Cruz trailed Clinton by just 2 points (47 percent to 45 percent). And in the CNN/ORC poll, Cruz led Clinton by 1 point, 49 percent to 48 percent.

Florida Sen. Marco Rubio actually fared best against Clinton in the most recent polling. In the NBC/WSJ poll, he and Clinton were tied at 46 percent each; in the CNN/ORC poll, he beat her by 3 points, 50 percent to 47 percent.