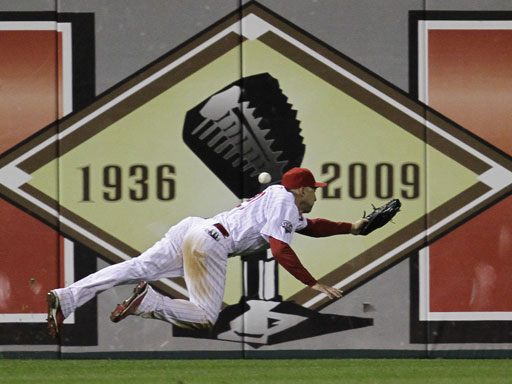 Senate Majority Leader Bill Frist said Tuesday that Sen. Rick Santorum's leadership post is not in jeopardy, providing the Pennsylvania Republican with an important vote of confidence three weeks after his remarks about homosexuals.

"It's solid, it's absolutely solid," said Frist, R-Tenn., responding to a reporter's question about Santorum's hold on his job as the No. 3 Senate GOP leader.

"People who work with Rick day in, day out understand he's a man of caring, compassion and tolerance," Frist said. "Strongly religious, a man of great faith, an effective and strong leader. In terms of questioning his leadership ability or position, it's a non-issue."

Frist spoke as lawmakers returned to town in force following Congress' two-week spring break. Santorum's comments were made in an April 7 interview with The Associated Press that was published during the recess.

Democrats – including several Democratic presidential candidates - and gay-rights groups have called for Santorum to quit his leadership job. Some moderate Republican senators have criticized the remarks, but the White House and other Republicans have stood behind him. Frist had previously called Santorum "a consistent voice for inclusion and compassion."

Santorum is chairman of the GOP conference in the Senate, third in his party's leadership, behind Frist and Assistant Majority Leader Mitch McConnell of Kentucky.

Santorum, a conservative, has said his remarks were in the context of a past Supreme Court ruling on privacy and were not meant as "a statement on individual lifestyles."