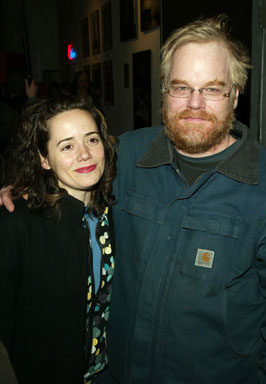 University of Texas freshman David Gossett (Germantown, Tennessee) and University of Indiana senior Erin Carney (LaCrosse, Wisconsin) have been named the Rolex College Golfers of the Month for October.

Gossett won the individual medalist honors at the Taylor Made Red River Classic, firing a tournament record 17-under par 199. Gossett shot 68-65-66, while leading the Longhorns to a second place finish. Gossett, who also won the individual title at the William H. Tucker in September, has won two of his first four collegiate tournaments, and is one of eight players who have won two Rolex Collegiate Tour events this fall.

Gossett, who was ranked No. 12 in the October 7th edition of the MasterCard Collegiate Golf Rankings, will look to move up in the next edition which will be released this Thursday, November 12, 1998. Gossett finished the month of October with a stroke average of 66.33 (three rounds).

In her third tournament of the month, she also tied for 18th at the Bama Fall Preview. She shot 11-over par 153 (74-79), while leading Indiana to a 13th place finish. Carney, who also won the Lady Northern in September, is one of four players who have won two Rolex Collegiate Tour events this fall. Carney, who was ranked No. 21 in the latest edition of the MasterCard Collegiate Golf Rankings, compiled a stroke average of 73.00 for the month (eight rounds).

The Rolex College Golfer of the Month award is administered by the College Golf Foundation, a non-profit organization, founded with the corporate support of Rolex Watch U.S.A. and also sustained by an alliance with MasterCard International, dedicated to the growth and promotion of men's and women's collegiate golf.