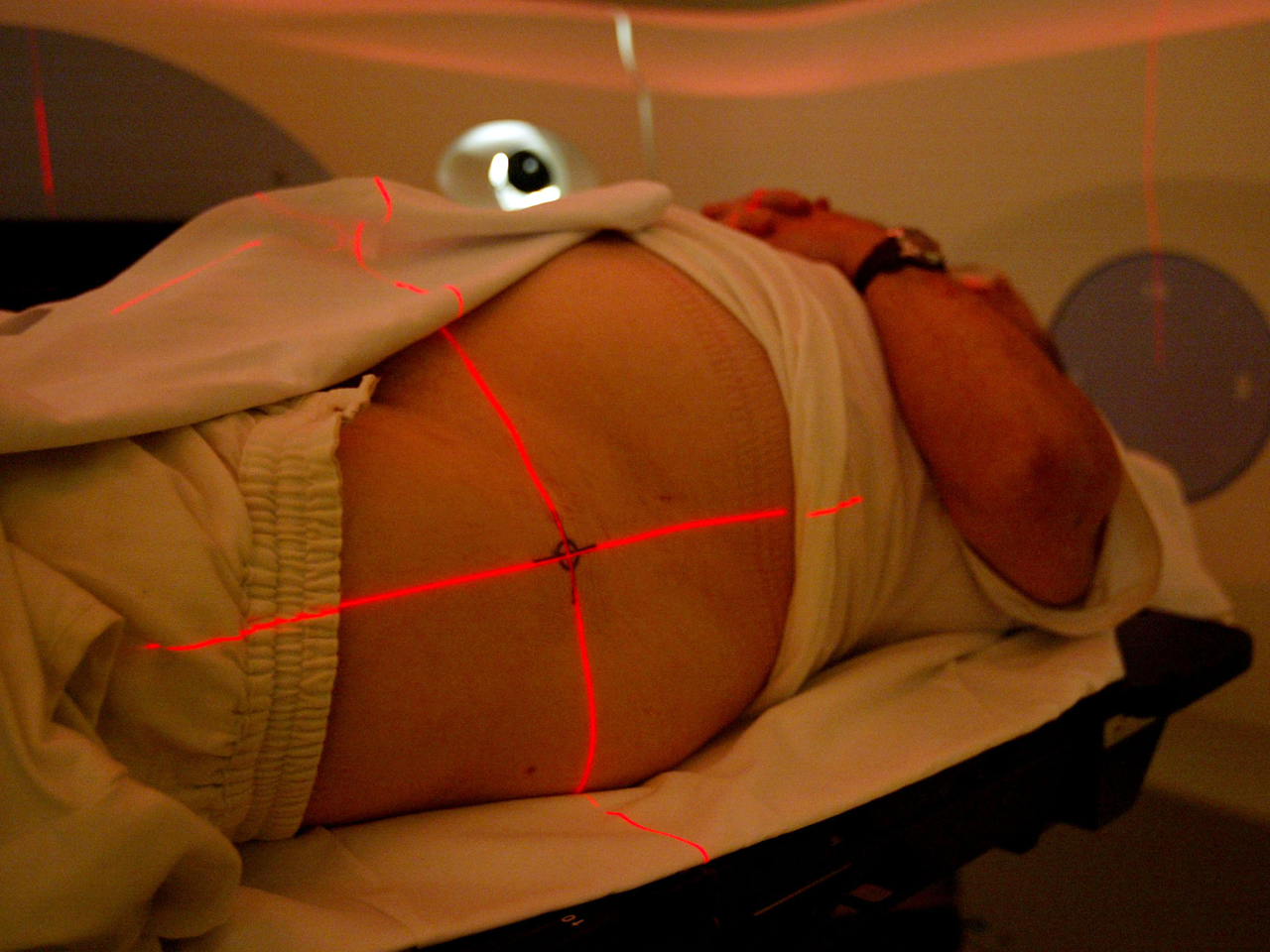 Doctors who invest in radiation treatments and centers are more likely to prescribe it to their prostate cancer patients, a government report finds.

The U.S. Government Accountability Office said that most Medicare patients with prostate cancer who went to doctors with a vested interest were not made privy to the fact that there were alternative options to radiation therapy. Many of these other treatments were less expensive and may have been just as effective.

"We are extremely concerned that many older male patients are receiving such vigorous, possibly unnecessary treatment by urology groups," Dr. Michael L. Steinberg, the chairman of the American Society for Radiation Oncology, said in a statement. "Clearly, these self-referring urology groups are steering patients to the most lucrative treatment they offer, depriving them of their full range of treatment choices, including potentially no treatment at all."

Doctors who had a monetary stake in radiation treatment included those who invested in a treatment center or doctors who owned radiation therapy equipment that they shared with others in a medical group.

Between 2006 and 2010 the number of intensity-modulated radiation therapy (IMRT) procedures billed by self-referring medical organizations rose from 80,000 to 366,000 -- an increase of 456 percent. IMRT involves using radiation beams to reshape a tumor in order to avoid touching healthy areas and to limit side effects, the Mayo Clinic explained. In contrast, the number of IMRT procedures billed by non-self-referring medical professionals went down 5 percent in the same time period.

IMRT spending by doctors who referred patients to their own centers or used their own equipment went up $138 million, compared to non-self-referral groups which just increased their spending by $91 million.

Urologists who were financially involved in radiation treatments advised 38 percent of their patients in 2007 to undergo the treatments. By 2008 to 2009, that number was as high as 54 percent.

In 2009, doctors with a vested interest were more 53 percent more likely to refer their patients to undergo radiation compared to other procedures like radical prostatectomy (removal of the prostate) or brachytherapy (radiotherapy where radiation is placed inside or next to the treatment area). Brachytherapy typically causes fewer side effects and has shorter overall treatment time compared to IMRT because it allows doctors to deliver more specific, higher doses of radiation to affected areas, the Mayo Clinic pointed out.

One of the main reasons that the the American Urological Association and the U.S. Preventive Services Task Force recommends against routine prostate cancer screening in healthy adults is because the test could pick up slow-growing tumors that will never cause a major health problem, warranting unnecessary treatments like radiation therapy that can carry negative side effects.

Similar self-referral patterns were seen in doctors who had a financial stake in laboratories and imaging centers that performed CT scans and magnetic resonance imaging (MRI) on Medicare patients, the GAO investigators pointed out.

"Unfortunately, when you look at the numbers in this report, you start to wonder where health care stops and where profiteering begins," said Senate Finance Committee Chairman Max Baucus, D-Mont., in a statement. "Enough is enough. Congress needs to close this loophole and fix the problem."

The GAO report recommended that doctors should state to Medicare if they have any financial interest in the establishments that they are referring their patients to.

However, the U.S. Department Health and Human Services said policing this policy might prove too difficult, and pointed out a provision in the 2014 Fiscal Budget that directly addressed this issue. Prior to the GAO report, the Obama administration proposed closing a loophole regarding medical self-referrals for testing, which would make it harder for doctors to refer their patients to radiation and other therapies that they had a monetary stake in.

Not all doctors agreed with the report's conclusions. The Large Urology Group Practice Association pointed out in a statement that the report was deeply flawed, and did not factor in changing clinical standards, hospital use analysis and the increased quality of in-house laboratories. They also overestimated the amount of savings doctors get from doing these services in their own practices.

"Although the GAO report does not recommend the elimination or narrowing of the Medicare in-office ancillary services exception (IOASE), the report is being used incorrectly by some to rationalize its repeal," the organization wrote. "As practicing urologists who treat patients with multiple complex conditions, we are concerned about the impact altering the IOASE could have on the quality of patient care, including delaying or missing diagnoses and promoting fragmented care."

The report was published by the United States Government Accountability Office in July 2013.