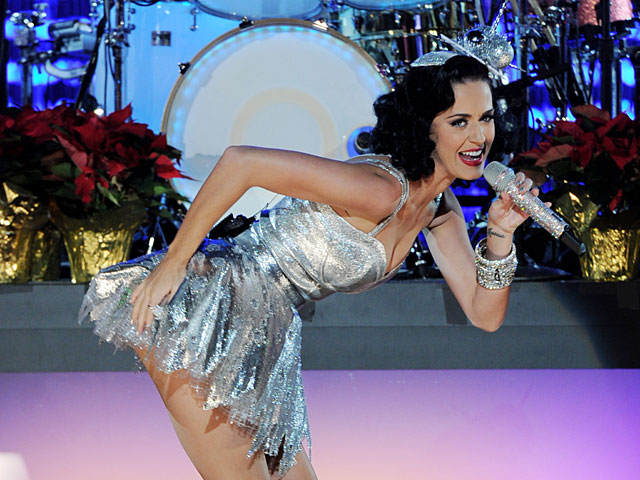 NEW YORK (CBS/AP) Who will be the darling of the Grammys this year?

While many are nominated every year, only one or two artists emerge as the frontrunners. Mariah Carey, Mary J. Blige, Lil' Wayne and Katy Perry all have had their days.

This year, with nominations to be announced tonight in a special concert broadcast on CBS, it looks to be Eminem or Lady Antebellum.

The rapper's critically acclaimed album "Recovery" marked a huge comeback and has become the best-selling CD of the year so far. He is likely to walk away with several nominations tonight.

Lady Antebellum is also a heavy favorite for multiple nominations, thanks to its No. 1 smash "Need You Now."

The Recording Academy will announce a handful of its 100-plus Grammy categories during the hour-long concert at Club Nokia in Los Angeles. The rest will be released immediately afterward.

LL Cool J is hosting and will get help from Selena Gomez and Stevie Wonder in announcing the nominees for key categories.

The 53rd Annual Grammy Awards take place Feb. 13 at the Staples Center in Los Angeles and will air live on CBS.