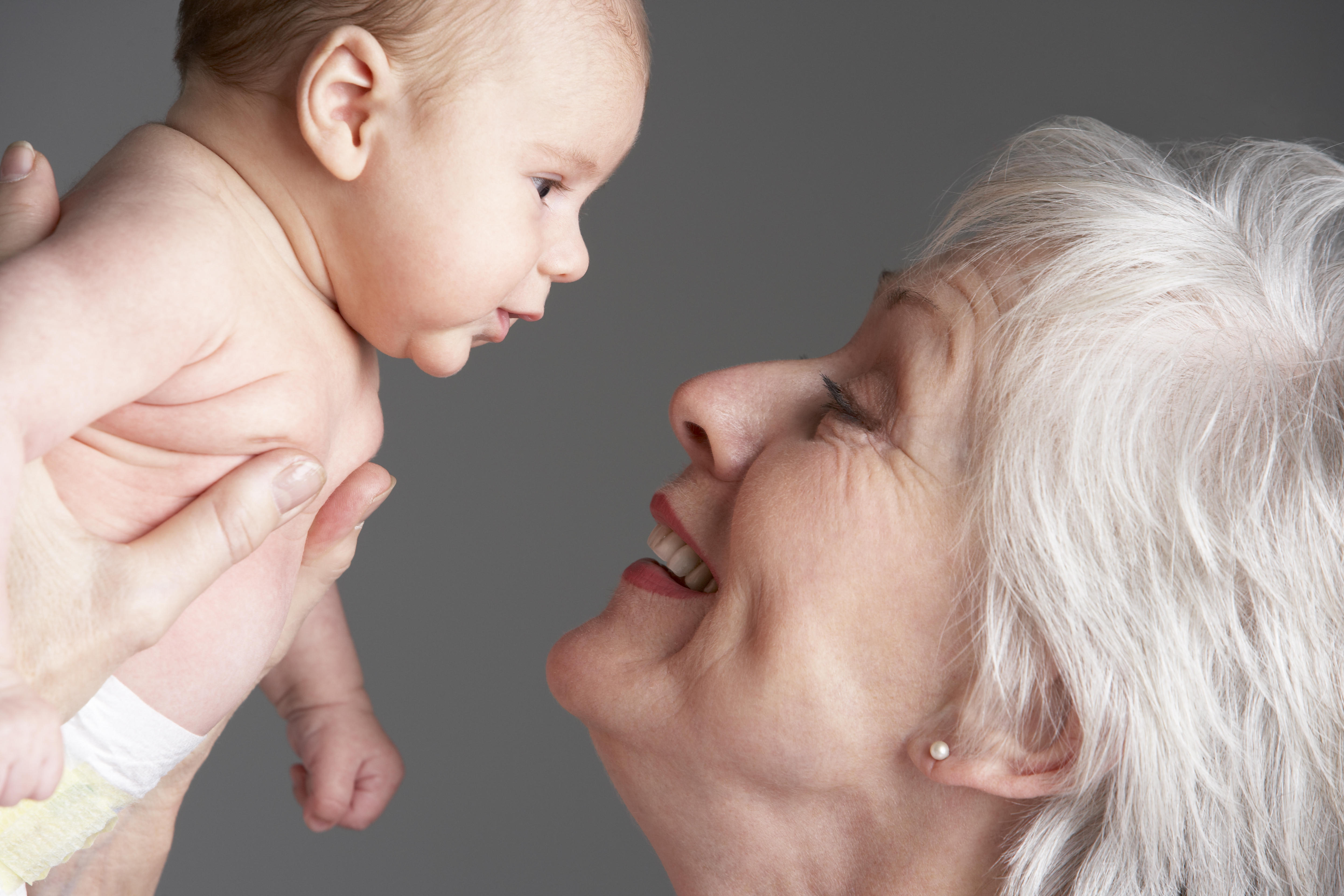 Take an ice bath to quell a fever. Put butter on a burn to ease the pain. Avoid giving children dairy if they have diarrhea.

Such pieces of health advice once considered gospel have long been disproven, but many grandparents may still be practicing them when caring for their grandkids, and some of these habits could potentially put young children at risk, new research suggests.

In the United States, more than 7 million children were being raised solely by their grandparents in 2012, according to the U.S. Census Bureau. Dr. Andrew Adesman, M.D., chief of developmental and behavioral pediatrics at Cohen Children's Medical Center in New Hyde Park, New York, said a number of factors account for this growing trend, including the rise of the opioid epidemic, parental incarceration, and problems with parents' physical or mental health.

"The number of children who are being raised principally by grandparents has increased," he told CBS News. "As pediatricians we want children to be in the best possible hands as possible and we want them to be as healthy as possible so generational myths was one of the areas we chose to focus on in parenting grandparents."

In one questionnaire, grandparents were asked about a number of common but outdated health practices. While some of these were benign – avoiding dairy when a child has an upset stomach will not cause harm – others were particularly worrisome.

For example, 44 percent of grandparents surveyed mistakenly believed that "ice baths are a good way to bring down a very high fever." In actuality, doctors say ice baths can pose a hypothermia risk; the American Academy of Pediatrics recommends a tepid bath instead, and notes that it shouldn't be so cold that a child shivers, since "shivering can make a fever worse."

Furthermore, nearly one-quarter of those surveyed did not know that "infants should be put to sleep on their back, not on their stomach or side" – a major risk factor for sudden infant death syndrome (SIDS).

That's a dramatic reversal in the decades since grandparents raised their own children. If they're not aware of these changes, they may be unknowingly putting their grandkids at risk, Adesman said.

He recommends pediatricians take an active role in educating grandparents about how childrearing advice has changed.

"When a grandparent comes in with their grandchild and it's clear that it's that grandparent's primary responsibility to raise that child, pediatricians need to be mindful that even though these are experienced parents that doesn't make them experts," he said. "Times have changed. Grandparents in some ways may have wisdom of the ages but on the other hand, some parenting recommendations have changed in recent years and pediatricians need to make sure that grandparents are aware of them"

Adesman also emphasizes that the research is in no way meant to villainize grandparents or discount their value as caregivers. In fact, he's conducted similar research that found people of all ages – including some pediatricians – believe certain unfounded health myths.

His current studies also evaluate grandparents' sources of support and the emotional impact of being the primary caregiver of their grandkids.

One in 10 grandparents reported they didn't have any support systems at the time they answered the survey and 71 percent said that their parenting responsibilities had limited their ability to socialize with friends. Additionally, nearly one-third indicated that raising their grandchild had affected their spouse or relationship in a negative way.

Often, financial strain accompanies such responsibilities, and it can take a toll on grandparents' own health, Adesman said.

He recommends pediatricians also ask about the physical and social well-being of the grandparents who have assumed the role of primary caregiver for their grandchildren.

"It's wonderful that grandparents are stepping in and taking on these responsibilities and showering their grandchildren with love and putting them in a better place than they otherwise would be," Adesman said, "but it's not without some degree of sacrifice and some impact on many different dimensions of their life."