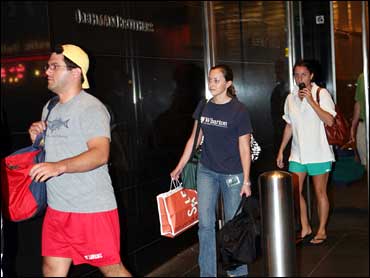 Greed and hubris. I'm wondering today how the folks at Lehman Brothers are doing. Not the company's officers. But the folks who really make it go. The secretaries and assistants, the IT guys. Human resources. Clerks. Even the people who clean the offices.

Last week they knew they worked for a big bank. They had jobs. Benefits even. And now what?

We've seen the pictures of folks walking out of the building with their cardboard boxes. A look of bewilderment on their faces. Investing is a crap shoot. You do your due diligence, look at the market trends, and try to determine if it's heading up, or heading down.

But, it looks more and more like some of biggest players on Wall Street simply didn't know when to back away from the table. That greed and smug awareness that they could do no wrong will cost them houses in the Hamptons, and some of the other baubles that go with their positions.

They'll land on their feet. They usually do. But what of the others? 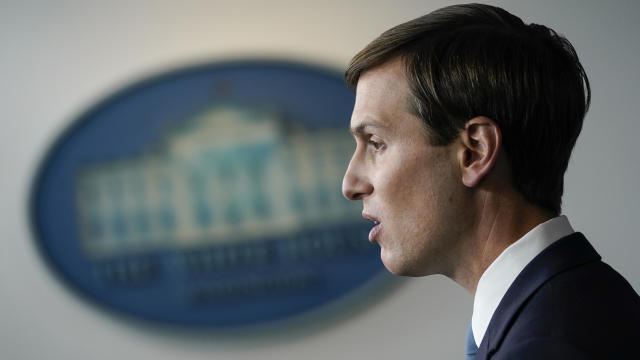