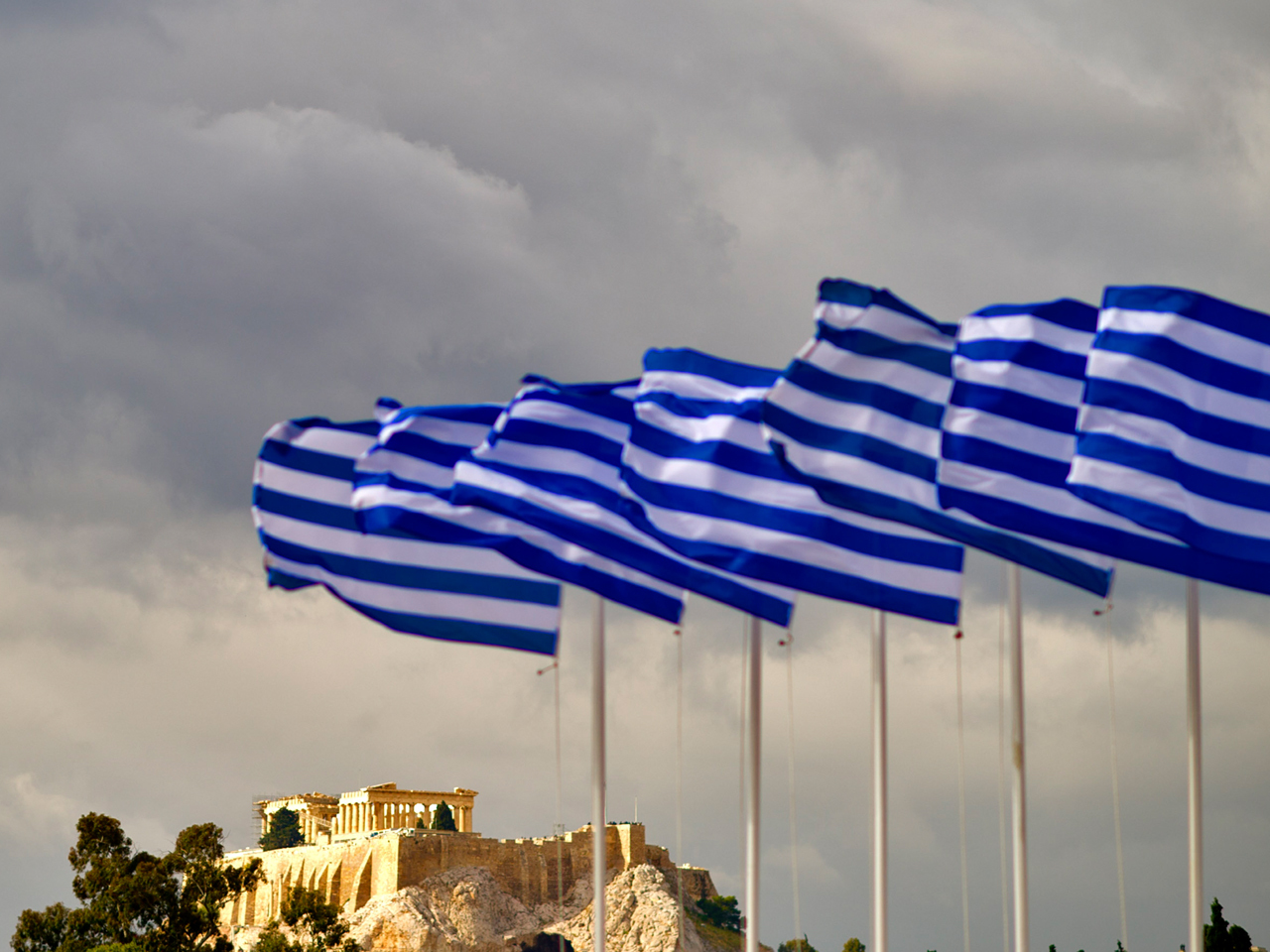 (AP) ATHENS, Greece - Greece's coalition government parties on Thursday failed again to agree on a major new austerity package that had been promised for this week and is crucial to the financial survival of the country.

Prime Minister Antonis Samaras resumed meetings with the leaders of parties backing his coalition government to discuss the package worth at least 11.5 billion euro ($15 billion).

Politicians have had trouble agreeing on the details of the package, which is expected to include more salary and pension cuts for the years 2013-14. Critics say it's just going to make the recession worse and make it more difficult for Greece to pay down its debts.

"Nothing has been finalized. All those who hastened to declare that the measures have been decided were mistaken,'' junior coalition partner Fotis Kouvelis told reporters after talks with conservative Samaras and a Socialist party leader.

Asked when he thought the agreement would be reached, he replied: "I don't know. I think it will take a few more days."

The new cuts are a source of indignation among many Greeks, including judges and police.

Earlier on Thursday, policemen guarding the prime minister's office in central Athens used pepper spray to push back about 20 demonstrating colleagues, who held up a banner that read "Protect those who protect you." No arrests were reported by authorities.

"We staged a small protest together with colleagues from the Coast Guard and the Fire Service. We wanted to hand over a petition to the government," Grigoris Bakaris, a senior member of the Greek Police Officers' Association who joined the protest, told the AP.

"There was an argument I wouldn't call it a scuffle, but an argument and that was a very limited use of chemicals (pepper spray) and the incident ended there. We later were allowed to hand in our petition."

Authorities responded to the protest by padlocking entrances to a public park near the prime minister's office, leaving more than 20 tourists stranded inside for over an hour.

Judges and doctors at public hospitals also began protests this week, turning away most cases in a slow-down strike, while tax workers are to strike Friday.

Athenian Stelios Noussas drove to work because of the subway strike, but said he supported the protest.

"They're striking for their rights. We're all in the same boat," he said. "If we don't have strikes how will we pursue our rights? Good for them."