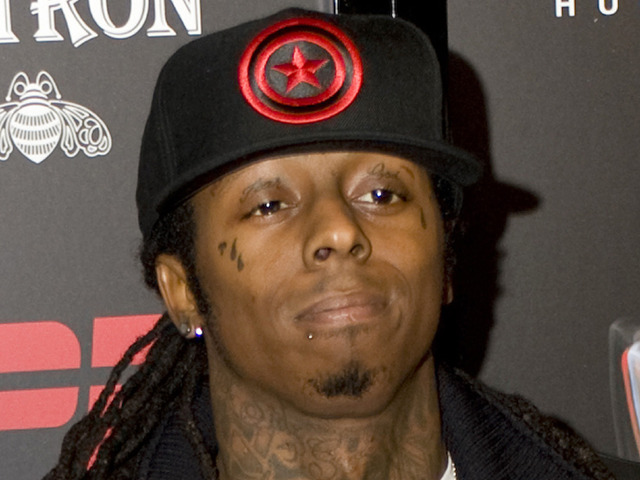 NEW YORK (CBS) Lil Wayne declared his allegiance for Super Bowl Sunday with an anthem for the Green Bay Packers.

The rapper released "Green and Yellow" on Thursday, a take on Wiz Khalifa's song for the Pittsburgh Steelers, "Black and Yellow."

Lil Wayne is from New Orleans, but has long been a Packers fan. The two teams will face off in the Super Bowl on Sunday.

"Got a call from my homey, this just in," he raps on the track. "The Packers in the Super Bowl and they better win."

You can listen to both tracks here.

What do you think of Lil Wayne's tribute to the Green Bay Packers? Tell us in the comments.