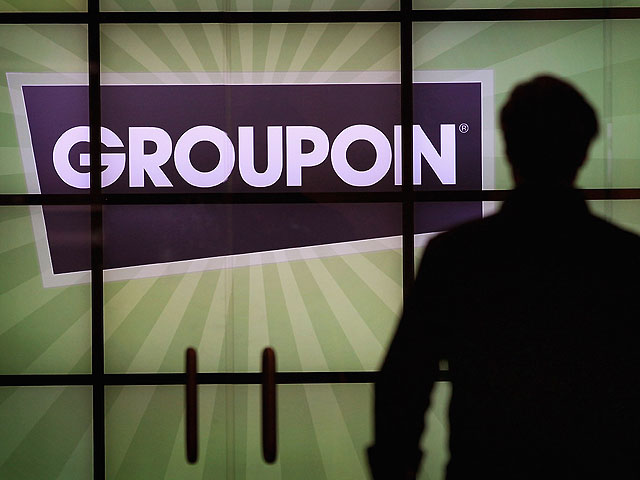 (CBS/AP) NEW YORK - Groupon (GRPN) is launching a new service that allows businesses to run credit cards using an iPhone or iPod Touch, the latest company to seek a portion of that growing market.

Groupon Payments is aimed mainly at businesses that offer deals through Groupon. A test program, however, allows other merchants to use the service at higher rates.

With its launch of the service Wednesday, Groupon is going up against services like PayPal and Twitter co-founder Jack Dorsey's Square, which make it easier for merchants to accept credit cards with a simple phone attachment.

Groupon is charging MasterCard, Visa and Discover swipes at a 1.8 percent rate plus 15 cents for each transaction done by a Groupon merchant. American Express will be 3 percent plus 15 cents. In comparison, Square charges 2.75 percent per swipe, or $275 per month. PayPal charges 2.7 percent.

"Built into the latest version of the Groupon Merchants app for the iPhone and iPod Touch, Groupon Payments provides restaurants, salons and spas, retail establishments, and other local businesses with the ability to accept all credit card payments at a lower rate than other providers," the company said in a statement.

The company has been testing the new service in San Francisco. The announcement of the new service sent shares of the Chicago company soaring nearly 7 percent, to $5.01, in early trading.

The online deals company has seen a sharp decline in its stock price since going public late last year. With Groupon Payments, the Chicago company is trying to broaden the array of services it offers to merchants.