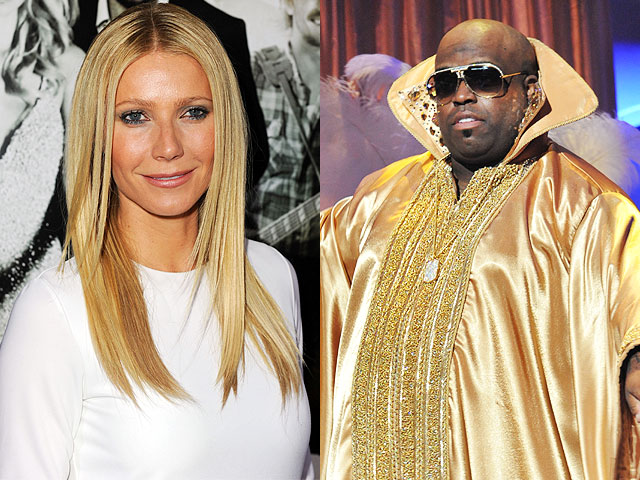 NEW YORK (CBS) Gwyneth Paltrow will take to the stage with Cee Lo Green at the Grammy Awards next weekend.

The actress and singer will be accompanied by some famous guests - the Jim Henson Company Puppets - for the performance, according to People magazine.

There's no word yet on what song they'll sing, but the pair, who performed together on "Saturday Night Live," recently recorded a new version of Green's hit "F--- You" together.

The singer told the magazine that Paltrow was "really feeling and appreciating what I had done artistically. That was awesome to come from her and feel her energy."

Paltrow first performed a TV-friendly version of the song (called "Forget You") on "Glee" in November.