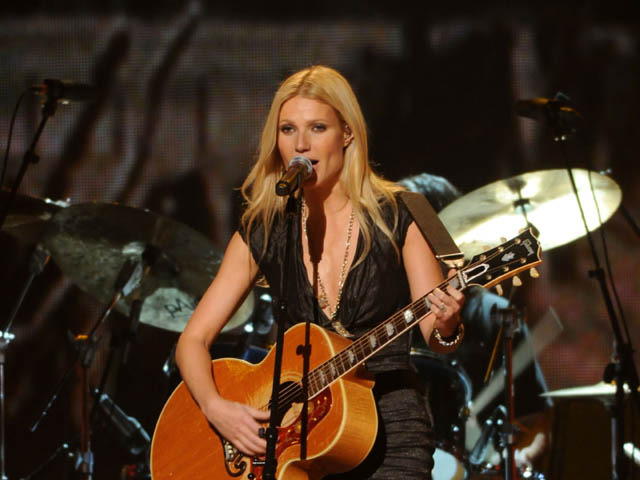 NEW YORK (CBS/AP) The Oscar performer list has been released!

The entertainers will be performing the year's nominated songs throughout the ceremony with nominated composers A.R. Rahman and Alan Menken.

Paltrow will sing "Coming Home" from the film "Country Strong." This will be her second award show performance this year, following her expected performance at the Country Music Awards.

Newman will perform his "Toy Story 3" song, "We Belong Together." Welch and Rahman will perform "If I Rise" from "127 Hours." Moore, Levi and Menken are to perform "I See the Light," the nominated song from "Tangled."

The 83rd annual Academy Awards will be presented at the Kodak Theatre on Feb. 27 and broadcast live on ABC.