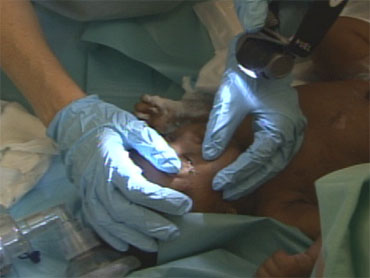 When the earthquake hit Haiti in January, CBS News Medical Correspondent Dr. Jennifer Ashton went to Port-au-Prince to treat people in need of medical help and performed numerous procedures to help people who were injured or trapped in the rubble.

One of those people was a baby pulled out after four days trapped under rubble. The baby girl was dehydrated, had multiple broken ribs, and a head injury.

While viewing video of herself treating the baby, Ashton said it was hard to watch.

"There were so many stories like this," she said. "This, of course, was one of the most dramatic. This baby was just a couple of months old, was under rubble for four days when she was found, pulled out without any parents around, seemingly, and brought into the medical facility."

Ashton said she and the other doctors resuscitated her. She was airlifted to Miami where she spent three months in treatment and foster care.

But, Ashton said, there's a twist to this baby's story: When she was found, she was thought to be an orphan. However, her parents were found to be alive and will be reunited with their daughter in Miami. DNA tests proved that Junior Alexis and Nadine Devilme, a couple in Port-au-Prince are indeed her parents. The baby's real name is Jenny.

"They're in Haiti. They will be reunited with her," Ashton said, adding, "...There were so many people involved in getting this baby's story out there and resuscitating her and getting her back to good health. People tend to focus on the doctors involved in this, but we couldn't do our job without nurses, and that we were lucky at this facility to have a neo-natal intensive care unit nurse. There were pediatricians there who helped resuscitate her, so she had, actually, specialty care in the setting of the Haitian earthquake, which was just unbelievable."

"Early Show" News Anchor Erica Hill added it's so good to hear a positive story about the disaster.

Ashton said, "You know, babies are so fragile. They get sick quickly, but they also recover quickly, so hopefully she'll be fine." 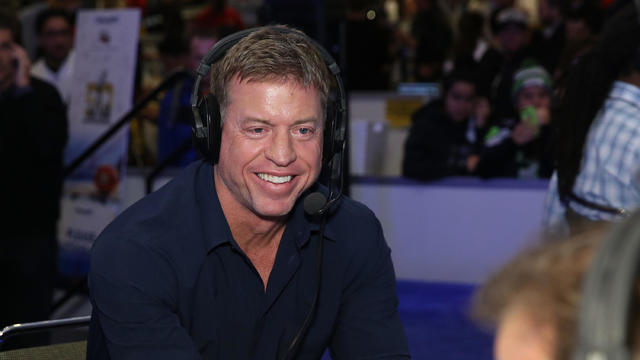 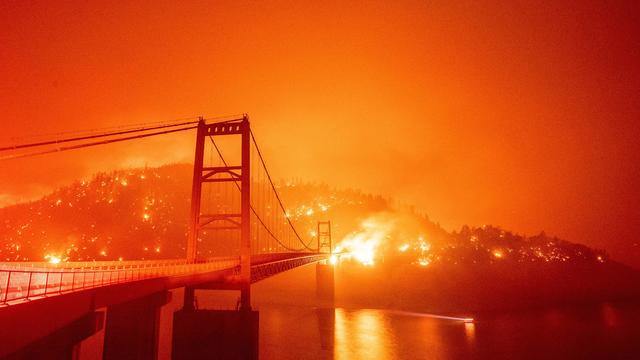