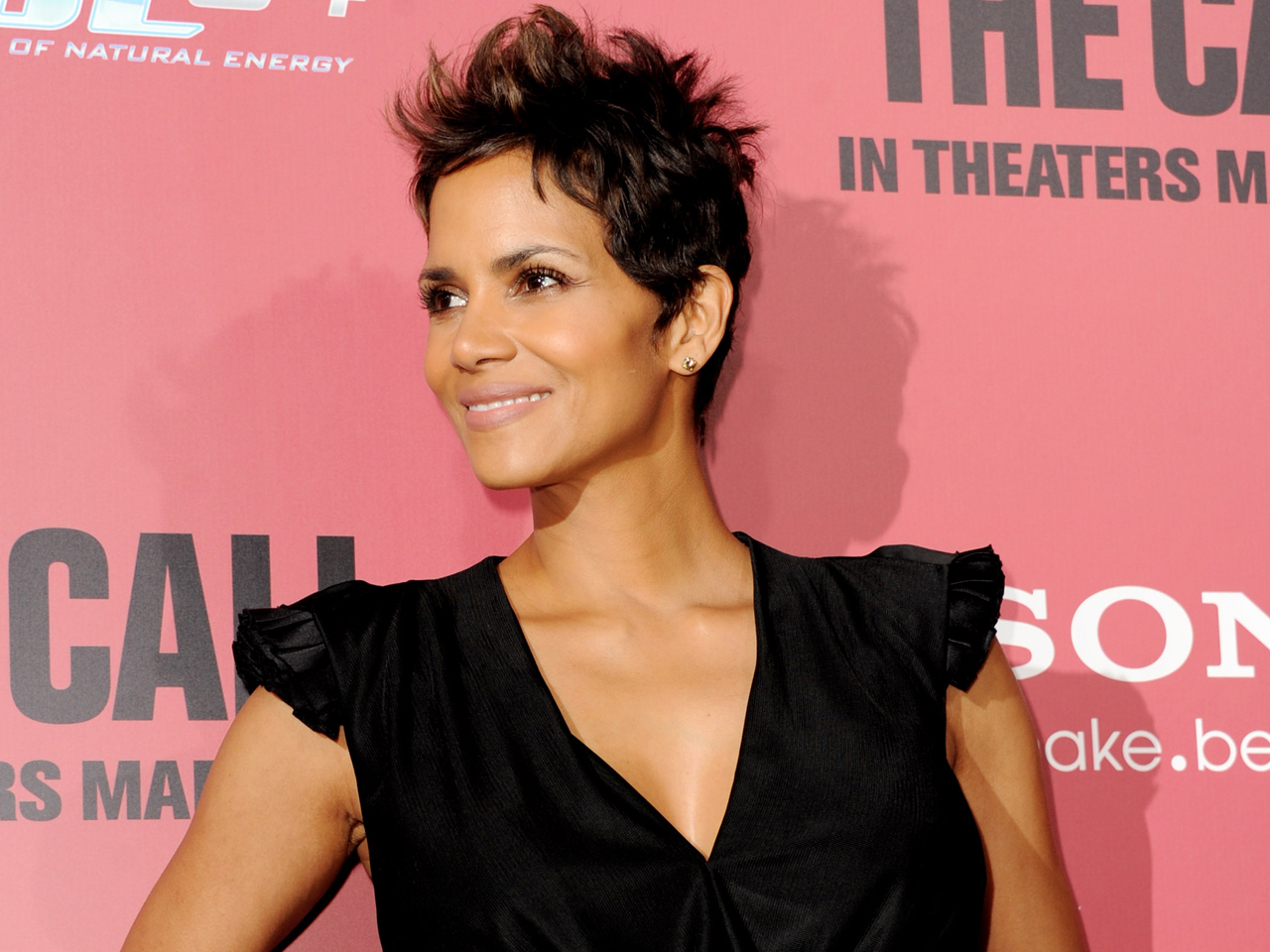 Halle Berry is headed to the small screen.

The Academy Award-winning actress will star in "Extant," an upcoming serialized drama from Steven Spielberg set to debut in summer 2014 on CBS.

Berry, 47, will portray an astronaut who returns home from a one-year solo mission in space. It chronicles her life as she tries to reconnect with her husband and son in their everyday lives. According to the show's descriptio,n her character's "experiences in space and home lead to events that ultimately will change the course of human history."

In a statement, Berry said she's always on the "lookout for amazing roles," adding that "when you see material that contains this strong of auspices, nuance and complexity it compels me to run toward it no matter the medium. For five months a year I'll get to live with and play this incredibly intelligent and vulnerable woman, and for the remainder of the year I'll continue to look for other roles that move me as deeply as this one."

"There's only one Halle Berry and we are incredibly honored that she has chosen 'Extant' to expand her illustrious career," said Spielberg. "As she does with everything she touches, she will bring a deep authenticity to her role and I very much look forward to working with her."

Berry took home an Oscar in 2002 for her role in "Monster's Ball" and has starred in the "X-Men" films, along with "Cloud Atlas" and "Die Another Day." She's also appeared on television over the years in "Living Dolls," "Amen," "Knots Landing" and "Fraiser."