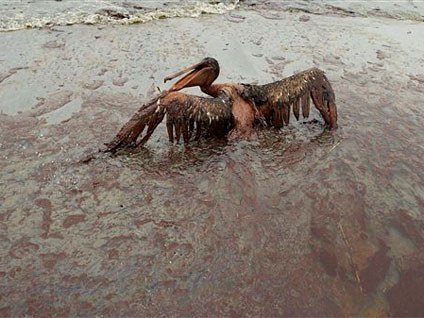 "The Polar Express" has delighted children for 20 years, since Chris van Allsburg penned the tale about a train ride to the North Pole.

It's now a movie, starring Tom Hanks, who told The Early Show co-anchor Harry Smith he thinks "The Polar Express" is already a Christmas classic. "I began reading it to my 14-year-old probably when he was 3," Hanks says.

It became part of the Christmas ritual in the Hanks home: "It's on the shelf all the time and (the kids) wanted to read it, and they had 'Polar Express' days in December at preschool.

"It's a true new examination of the whole Christmas, what? Zeitgeist -- whatever you want to call it, and that's rarely happened.

"Chris van Allsburg did it here," Hanks continued. "It's a new way of looking at the entire North Pole, Santa Claus, how does it happen, story."

Hanks plays five roles, including the train's conductor, and Santa.

The movie was filmed with "motion-capture" technology. The actors' performances were digitally recorded by computerized cameras, then became the blueprint for the virtual characters. The result is real-looking characters, as opposed to animated ones.

"We put on a spandex outfit that would have these markers that were read by the computer that always kept track of where our body was and how our body moved," Hanks explained to Smith. "But we also had the markers on our face that kept track of where every eyebrow was raised and all of our expressions and was recorded just like a regular movie.

"Then, later on, they added the hair and the makeup and the wind blowing through our hair and the snow. They added everything else later on, on the computer, because we were just operating on the most basic of chairs with chicken wire props and things like that.

"But ... our job was to forget that that was what we were doing. In our mind's eye, our job as actors, was to be in a train going through the arctic night to the North Pole."

Hanks says motion capture technology had never been used to this degree. "'Titanic' and 'Gladiator' used it. It's always been there, but the length of what we were doing was the brand-new thing.

"Quite frankly -- and I'll speak for all the actors -- it didn't matter to us, because we were still pretending to be somebody we're not in this place.

"It went much faster than most movies go. We shot the whole thing in 35 days. And what honestly would take a week to shoot, would take an-hour-and-a-half, insofar as what we were doing in it. We would go in and act in one take or two takes in a three-dimensional volume. ...So I was hoping it was all going to work."

"The Polar Express" is opening in IMAX theaters and regular theaters.

Some Facts About Tom Hanks