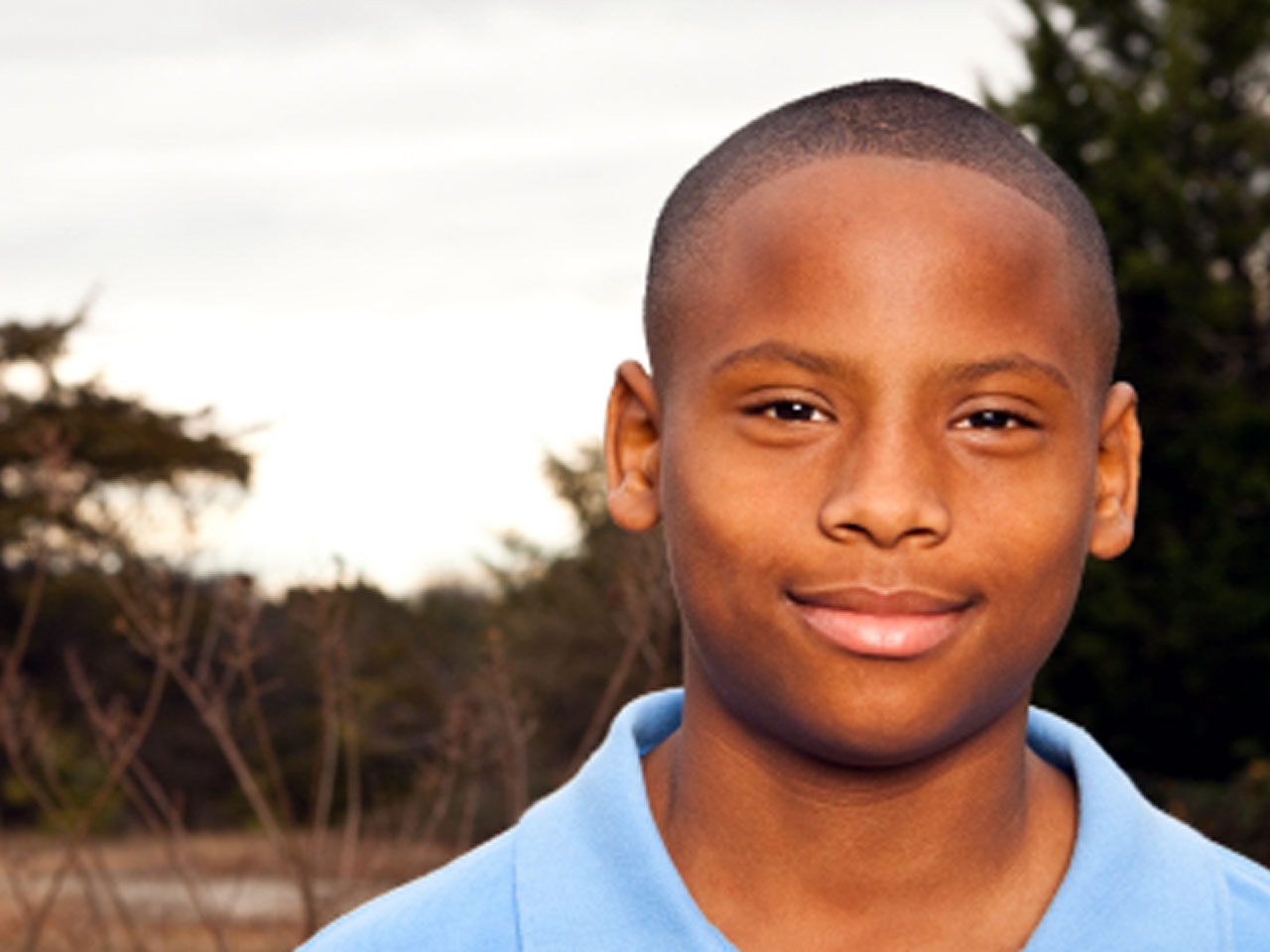 Happier teens may have deeper pockets in their adult years, new research suggests.

A study in the Nov. 19 issue of Proceedings of the National Academy of Sciences finds that adolescents who reported higher life satisfaction were more likely to earn significantly higher levels of income than teens that didn't have a happy childhood.

The study may buck conventional wisdom that income directly affects happiness and the reverse is true, say the authors. They add that policy-makers should use the findings to put a greater emphasis on promoting general well-being.

"These findings have important implications for academics, policy makers, and the general public," study author Dr Jan-Emmanuel De Neve, a political science professor at the University College London, said in a press release.

For the study, researchers analyzed survey data from 15,000 adolescents and young adults living in the United States who were tracked as early as seventh grade and followed through adulthood.

They found that participants who reported higher levels of "positive affect" -- a measure of life satisfaction the researchers used to gauge happiness -- were more likely to earn more money as adults. A one-point increase on the life satisfaction scale (which was out of five points) at age 22 was tied to about $2,000 more annual earnings by the time he or she reached 29 years old.

Siblings were also included in the participant pool to see whether the effects ran in the family, and the researchers found even those who reported being happier than their brother or sister were more likely to earn a higher income.

"If you take our work at face value, it suggests that if you could make young Americans happier, then they would later become richer. It is possible that could work for a whole economy," study co-author Andrew Osland, a professor of economics at the University of Warwick in the U.K., said to HealthDay. "A happier U.S. would translate, eventually, into a richer one."

The findings in part may be due to happier people being more likely to get a higher degree, find a job or get promoted faster than their unhappier counterparts.

"Early happiness probably changes so many things about your life that even if later in life you're not as happy as you were, those formative experiences continue to play themselves out," Michael Norton, a behavioral scientist at Harvard Business School who was not involved in the research, commented to The Los Angeles Times.

Maria Iacovou, senior research fellow at the University of Essex in England who was not involved in the research, downplayed the findings to MyHealthNewsDaily.

"The effects in this paper are not small by the standards of social sciences, but they're not huge," she said. "It doesn't mean that if you have a gloomy teenager or if you are a gloomy teenager that you will necessarily end up with the rest of your life ruined."