Upset at being the only unsigned Olympian and growing ever more impatient, Tim Hardaway now says there's a 50-50 chance he'll leave the Miami Heat and play elsewhere next season.

The Indiana Pacers wasted no time Monday seeing if Hardaway was bluffing, placing a call to his agent.

"I'm dead serious. I'll go play for a contending team like the Pacers," Hardaway said. "I'll go somewhere where they appreciate me. I think (Indiana coach) Isiah (Thomas) appreciates me, and right now I'm getting no love from the Miami Heat."

Hardaway, an unrestricted free agent, is seeking a three-year contract from the Heat. But he says he will consider signing a one-year deal with Indiana for the mid-level salary cap exception of $2.5 million.

The Heat can pay him much more, but Miami president Pat Riley and Hardaway's agent, Henry Thomas, have made little progress toward an agreement. With three months having passed since the Heat was eliminated from the playoffs, Hardaway has lost his patience.

"I deserve a lot more respect than I'm getting," Hardaway said. "I took less money to stay there. (Riley) said he'd take care of me, and it hasn't happened yet. I want to be there, but I've got to look out for Tim Hardaway and Tim Hardaway's family."

Donnie Walsh, president of the Pacers, placed a call to Thomas after hearing of Hardaway's dissatisfaction over the weekend. Indiana plans to move Jalen Rose to the point-guard position after losing Mark Jackson to Toronto on the free-agent market, but the opportunity to sign Hardaway could alter those plans.

"I'm looking into it to see if he's for real," Walsh said. "I'm sure there's a place for Tim Hardaway somewhere."

Hardaway also said he would consider signing with the Chicago Bulls, who have enough cap room to outbid the Pacers. Hardaway is from Chicago and played for Bulls coach Tim Floyd at Texas-El Paso.

Riley has made major changes to the Miami roster this summer, acquiring Eddie Jones and Anthony Mason from Charlotte and agreeing in principle on a three-team trade that will bring Portland free agent Brian Grant to Miami.

The Grant deal is expected to be finalized Wednesday, which will presumably allow the Heat to turn their attention to Hardaway.

"I'm not on that team, so I'm not going to talk about the moves they made," Hardaway said.

An 11-year veteran and five-time All-Star, Hardaway has been slowed by injuries the past two seasons. A deep bruise in his left foot limited his movement in the playoffs last June when Miami lost to the New York Knicks in seven games, but Hardaway says everything has healed.

Riley and Miami general manager Randy Pfund are expected to fly to Hawaii later this week to meet with Hardaway and watch him scrimmage. The Olympic team will play exhibition games Thursday against Canada and Saturday against the U.S. Select Team.

Alonzo Mourning has been working out with Hardaway all summer and has been in contact with Riley regarding the Hardaway situation.

"Going into this, he should have been signed. But it's like this: This is a cold, unpredictable business," Mourning said.

"I know Timmy's going to be taken care of because there's a certain level of loyalty with our organization, unlike other organizations that I won't necessarily name," Mourning said, making a veiled reference to the rival New York Knicks. "We take care of our own, and I know they're going to take care of Tim."

Mourning and Hardaway took it upon themselves to run wind sprints Sunday after a spirited practice, and Hardaway's teammates on the Olympic team said they had noticed that he had arrived in training camp in much better shape than he did last summer when the team qualified for the Olympics at a tournament in Puerto Rico.

Hearing Hardaway gripe about his status, Gary Payton told him he'd be welcome in Seattle and Shareef Abdur-Rahim said he could always come to Vancouver. Payton and Abdur-Rahim laughed as they made their pitches, but Hardaway wasn't smiling back.

"To keep him quiet for this long has been a major accomplishment, but he feels he has things he needs to say," Thomas said. "Some of those feelings are coming out now." 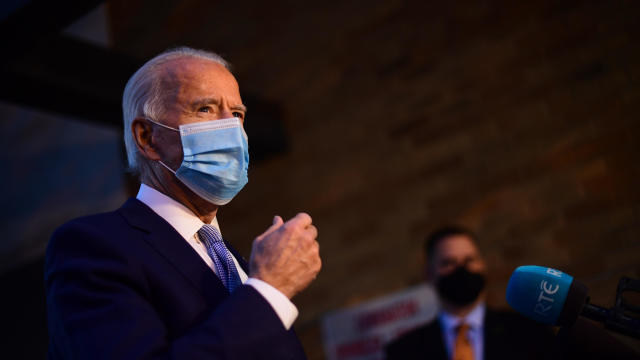