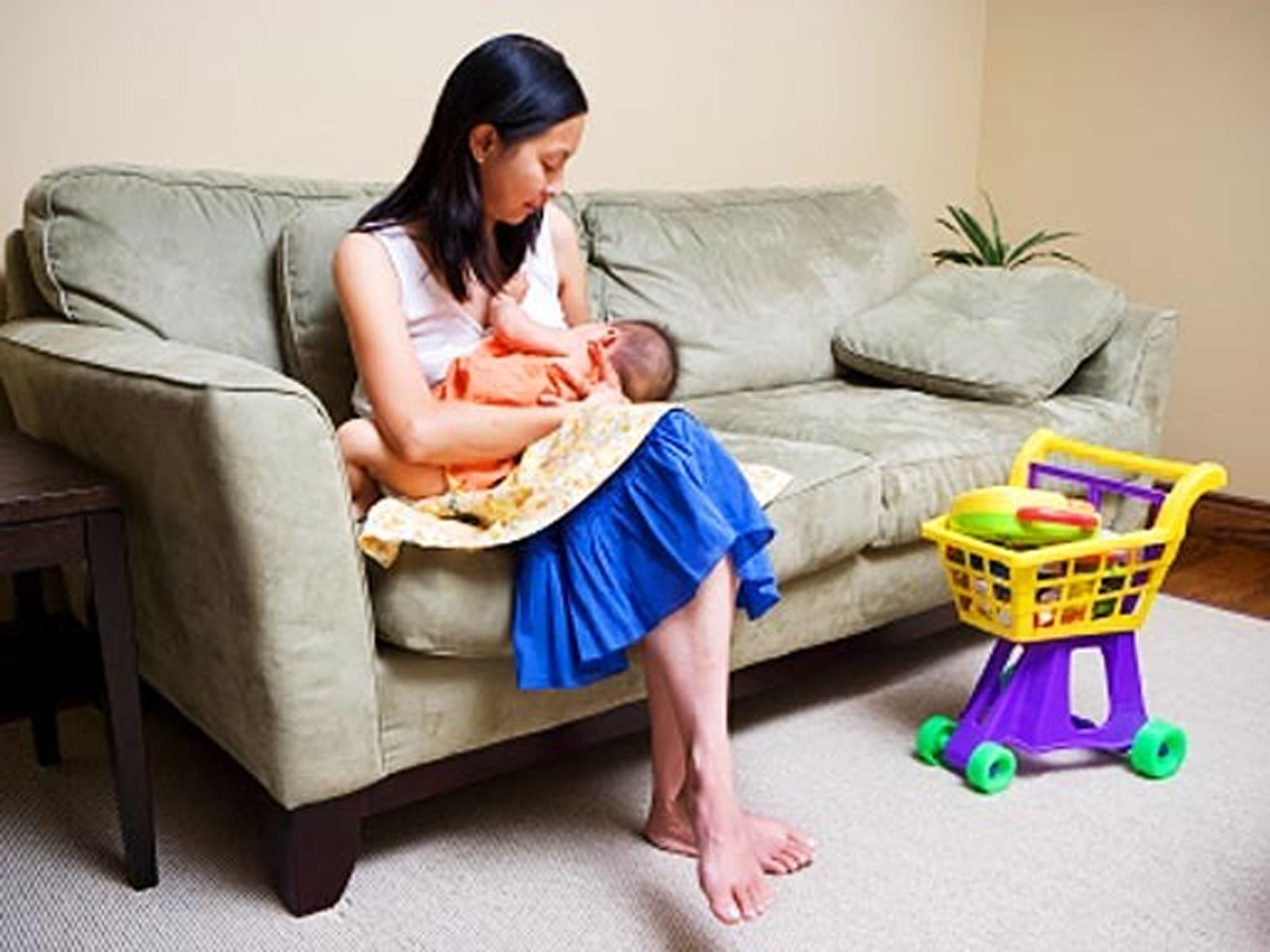 "Our study found that people are exposed to toxic flame retardants every day. These hazardous chemicals are in the air we breathe, the dust we touch and the couches we sit on. Many flame retardants raise health concerns, including cancer, hormone disruption, and harmful effects on brain development. It is troubling to see that a majority of homes have at least one flame retardant at levels beyond what the federal government says is safe. Infants and toddlers who spend much time on the floor are at higher risk for exposure," Dr. Robin Dodson, a co-author of the study and a scientist with the Silent Spring Institute, said in a press release.

The study was conducted by Silent Spring Institute scientists who looked at the levels of 49 different flame retardants ranging from hormone disruptors, carcinogens, and chemicals with unknown safety profiles in 16 California homes in 2006 and 2011. In particular, they looked at the foam inside 102 couches found in those houses. California has strict regulations about the flammability of items, including a standard known as TB 117 that says foam products must be able to withstand an open flame for 12 minutes, leading manufactures to add more flame retardants in their products.

The scientists detected 44 different types of dangerous chemicals in different samples. Thirty six of the chemicals were found in at least 50 percent of the samples, and some were even at levels that caused health concerns. Items that pass the TB 117 standard are supposed to have a label on them if they have flame retardants in them. However, 64 percent of the couches tested had no label -- and had detectable levels of flame retardants.

Chlorinated organophosphate flame retardants were found in the highest concentrations. The group includes carcinogens TCEP and TDCIPP (or chlorinated "Tris") -- the latter of which was banned from children's pajamas in 1977 but is still allowed in other products. Tris was found in 75 percent of homes.

The tests also showed that 17 percent of the foam samples contained the flame retardant pentaBDE, which is banned in 172 countries and 12 U.S. states. Long-lasting pentaBDEs can move into the environment and collect in living organisms. Studies show they can disrupt endocrine activity and affect thyroid regulation and brain development and cause impaired motor and behavioral development in children. Fetuses exposed to the chemicals are known to have low birth weight and lower IQ.

PentaBDE and Tris were the only flame retardants found in couches bought before 2005, the year U.S. manufacturers phased out using the retardant. After that year, most of the couches contained Tris and two other chemical mixtures, one which has little information known about it.

"Overall, we detected flame-retardant chemicals in 85 percent of the couches we tested and in 94 percent of those purchased after 2005," Heather Stapleton, associate professor of environmental chemistry at Duke's Nicholas School of the Environment in Durham, N.C., said in a press release. "More than half of all samples, regardless of the age of the couch, contained flame retardants that are potentially toxic or have undergone little or no independent testing for human health risks."

However, not everyone says the results are cause for alarm. The American Chemistry Council told CNN that this shows that companies are using flame retardants, a good way to prevent fires.

"This study confirms what we would expect to find: Furniture manufacturers use flame retardants to meet established fire safety standards, which help save lives," the American Chemistry Council said. "There is no data in this study that indicate that the levels of flame retardants found would cause any human health problems."

The study was published online in Environmental Science and Technology on Nov. 28, 2012.