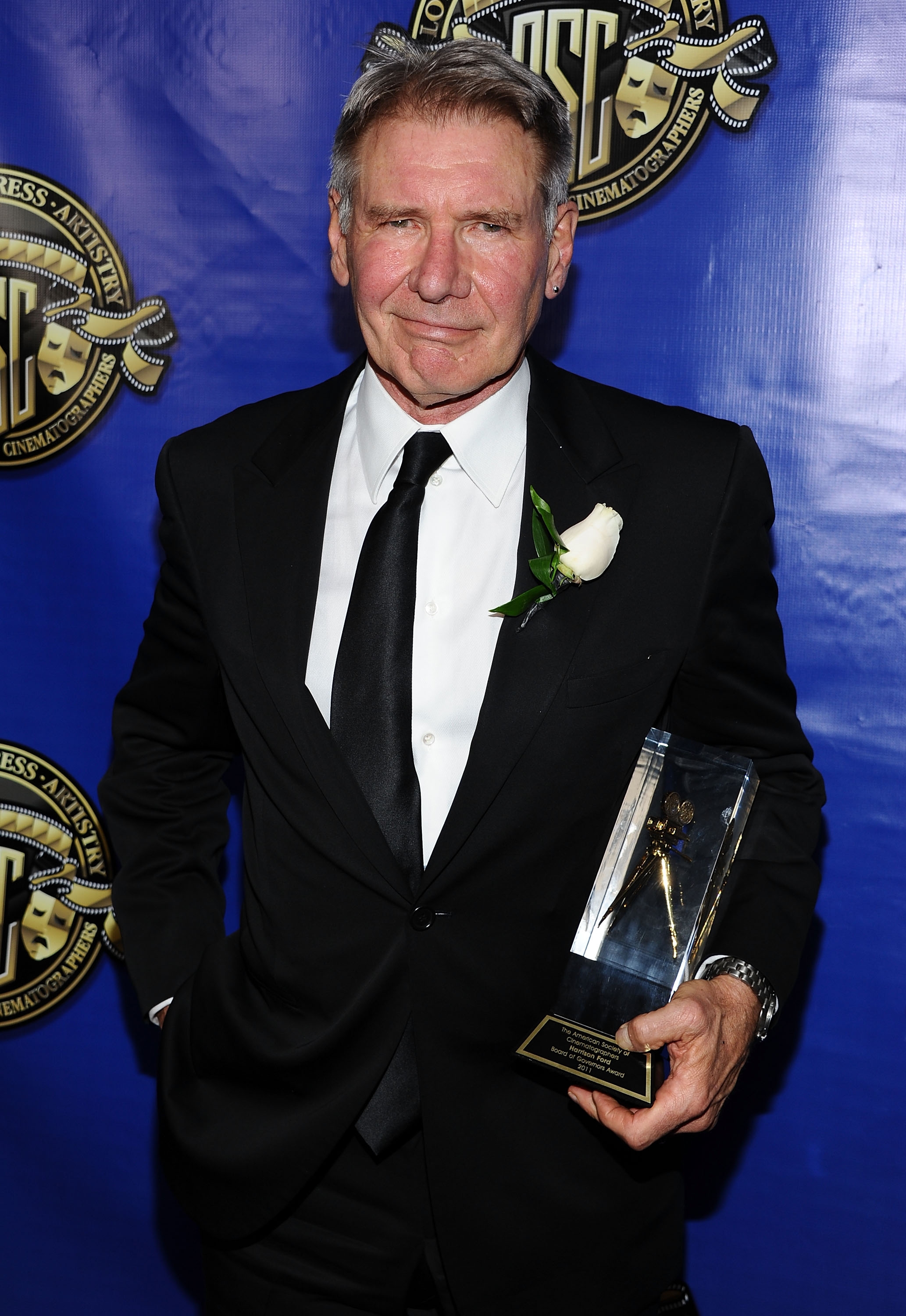 Harrison Ford is joining the all-star cast of "Anchorman 2: The Legend Continues."

While the actor is set to reprise his role as Hans Solo for "Star Wars: Episode VII," coming out in 2015, he will first try his hand at getting some laughs.

In "Anchorman 2," which begins shooting in Atlanta this month, Ford will play a legendary newscaster in the vein of Tom Brokaw, according to The Hollywood Reporter. And while the 70-year-old actor hasn't done a straight-up comedy since 1979's "The Frisco Kid," he has played a newscaster before in the romantic comedy 2010's "Morning Glory."

However, Ford will be in good comedic company. In addition to "Anchorman" vets Will Ferrell, Steve Carell, Paul Rudd and David Koechner, Kristen Wiig and James Marsden have joined the Adam McKay-helmed sequel, which is set to come out on Dec. 20.

And we know one thing for sure, Ford will definitely keep things classy.

Tell us: What do you think of Harrison Ford joining "Anchorman"? Will he make a good newscaster?