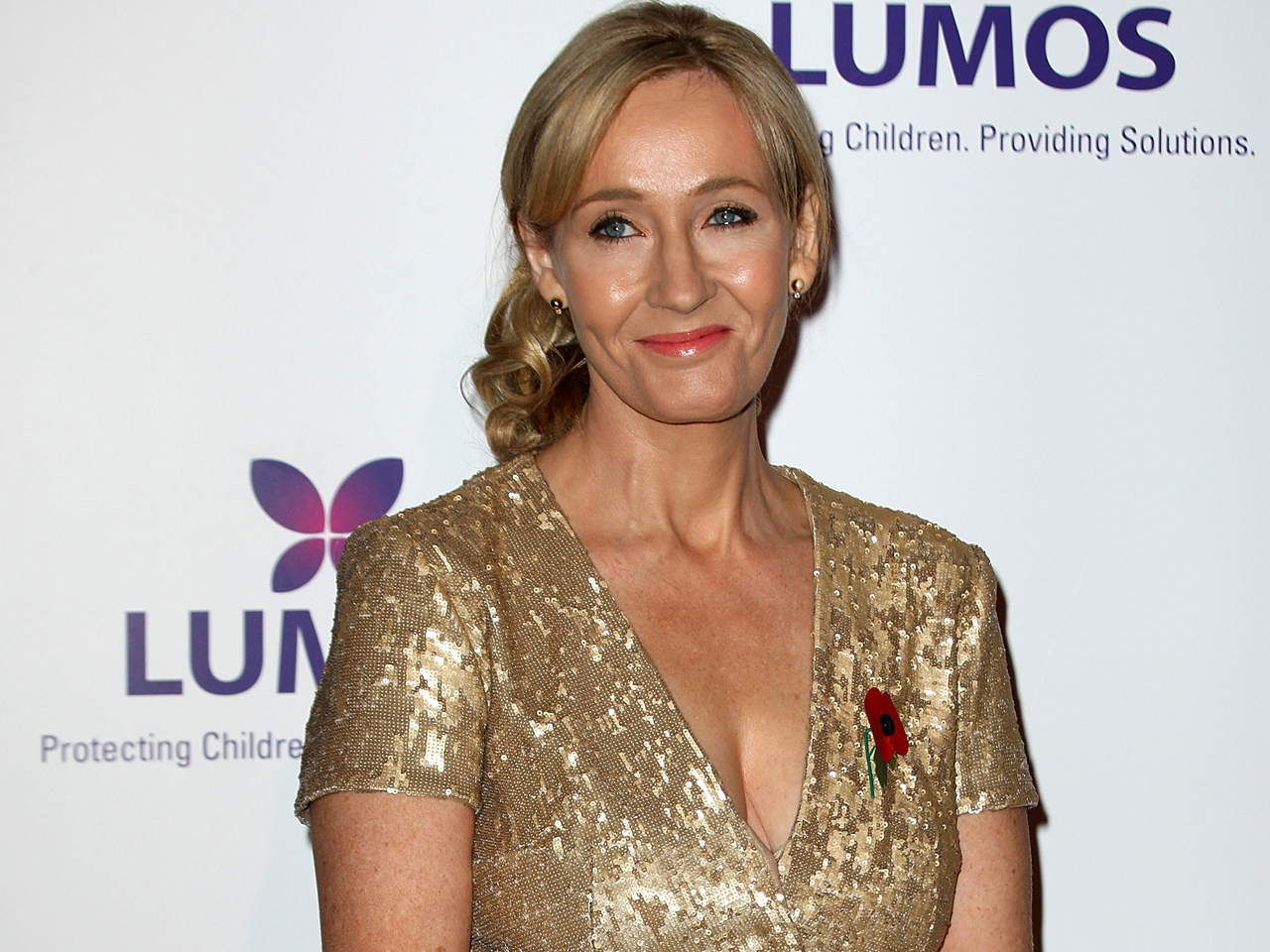 Scots will vote in a Sept. 18 referendum on whether to leave their 300-year-old union with England and become an independent country.

Rowling, who lives in Edinburgh, said she had decided that "while independence might give us opportunities ... it also carries serious risks."

"The more I listen to the Yes campaign, the more I worry about its minimization and even denial of risks," she wrote on her website.

"This separation will not be quick and clean: it will take microsurgery to disentangle three centuries of close interdependence."

Rowling said she was particularly concerned about the impact on the economy and on funding for medical research in Scotland. She has donated millions to the fight against multiple sclerosis, the disease that killed her mother.

Rowling said the referendum would be a historic moment for Scotland. "I just hope with all my heart that we never have cause to look back and feel that we made a historically bad mistake."

Rowling, one of Britain's wealthiest writers, said she had made a "substantial donation" to the anti-independence "Better Together" campaign. Spokesman Mark Hutchinson confirmed the donation was 1 million pounds.

Polls show the anti-independence side narrowly ahead among Scottish voters, but pro-independence forces have run a better-funded and more energetic campaign.

Many Scottish celebrities have declined to say how they will vote, though former James Bond star Sean Connery is a prominent independence supporter.

Rowling predicted that some pro-independence campaigners would discount her views because she was born and raised in England. She likened that stance to the obsession with pure wizard blood of the villainous characters in her magical saga.

"When people try to make this debate about the purity of your lineage, things start getting a little Death Eaterish for my taste," she wrote.