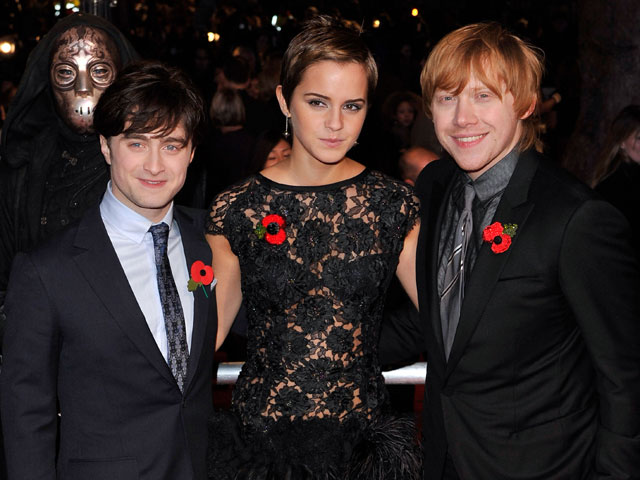 The British Academy of Film and Television Arts announced Thursday that it is giving the "Harry Potter" franchise an award for Outstanding British Contribution to Cinema.

The films, which are based on J.K. Rowling's best-selling novels, are a global phenomenon, earning more than $5.4 billion around the world.

Rowling and producer David Heyman will accept the award at a ceremony on Feb. 13.