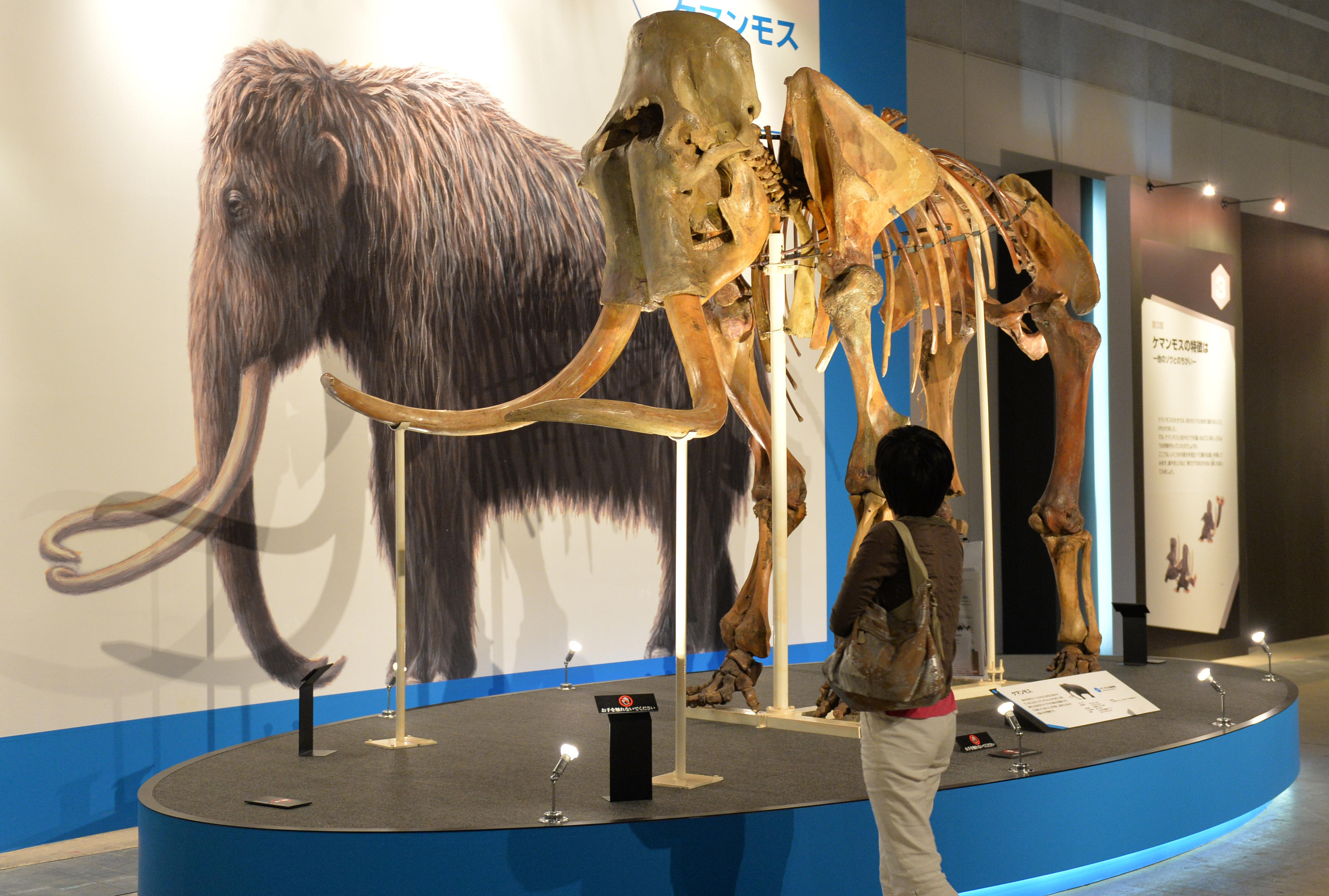 The woolly mammoth went extinct thousands of years ago, but Harvard scientists say they may be inching closer to bringing the beast back to earth — or at least a genetically altered hybrid version.

Speaking to The Guardian, Harvard genetics professor George Church said he and his colleagues are approximately two years away from creating a “hybrid embryo” that blends traits from the extinct woolly mammoth and the modern-day Asian elephant.

It may be possible thanks to mammoth specimens frozen over millennia in Siberian ice. Scientists have been working for years to piece together their genome from fragments of DNA.

An iconic species from the Ice Age, the woolly mammoth was true to its name, an animal of mammoth proportions. Approximately the size of the modern African elephant, the woolly mammoth once grazed on plants in grassland regions throughout North America, Asia, and Europe.

The species died out almost everywhere by about 10,000 years ago, except for a few small areas in northern Siberia and the Bering Strait. The mammoths went completely extinct 3,000 to 4,000 years ago.

Church plans to grow the hybrid embryo within an artifical womb, rather than recruit an endangered Asian elephant to be surrogate mother, he told The Guardian.

Asian elephants are at risk going extinct themselves, under threat from habitat loss, poaching, and direct conflict with humans. The population has fallen by at least 50 percent over the last three generations, according to the World Wildlife Fund.

Ethical questions about this gene editing project abound. For instance: how would other elephants react to a genetically engineered hybrid species? If the hybrid embryo is developed outside the womb, how will its lack of maternal interactions manifest itself? Could the animals interact with their environment in unexpected, perhaps harmful, ways? Is attempting to bring back the woolly mammoth worth the time and energy, given the imminent risk facing endangered species across the globe now?

In recent years, genetic “de-extinction” efforts have focused on much smaller species, such as ancient frogs and passenger pigeons. So far, none has succeeded.