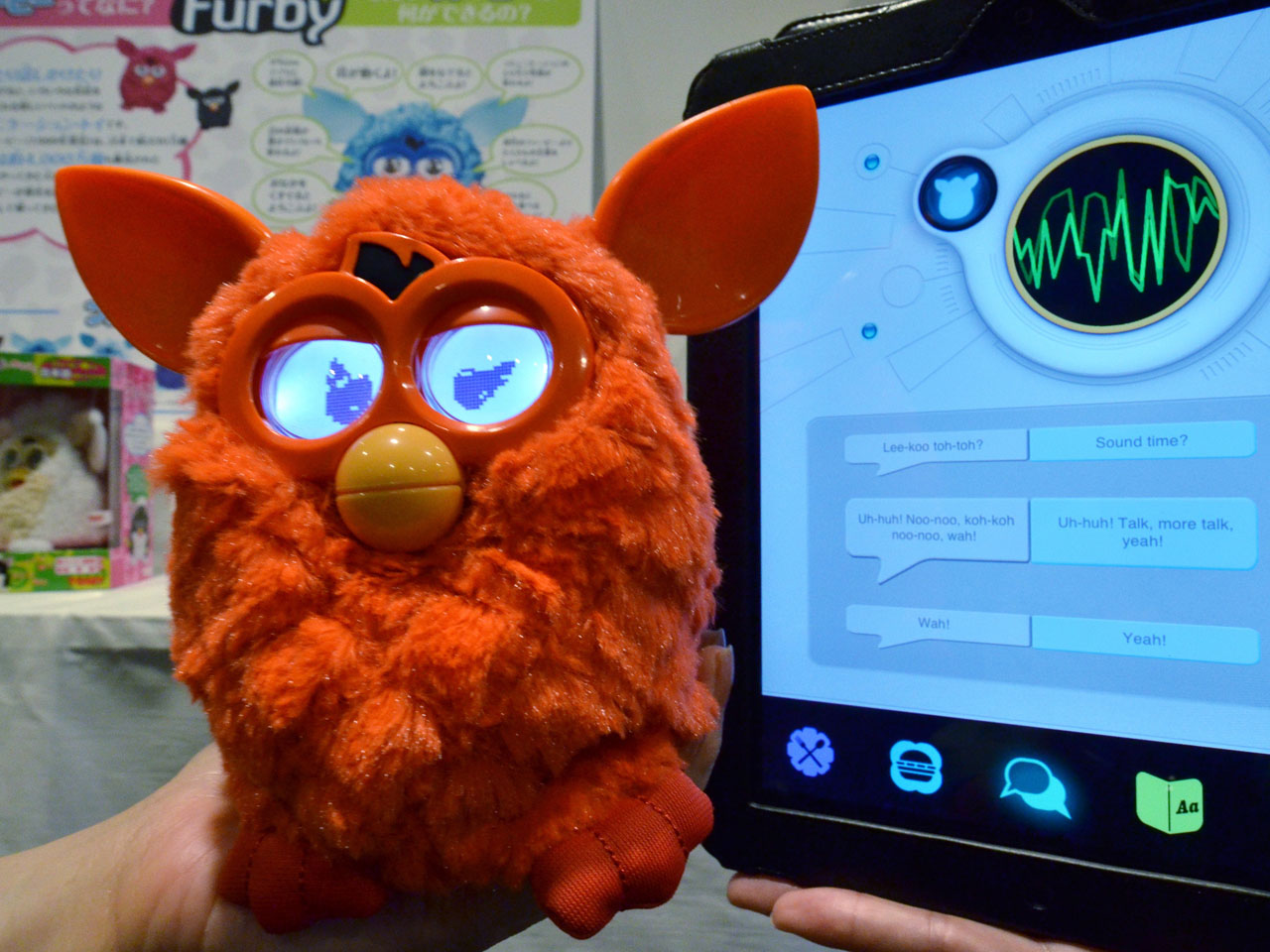 PAWTUCKET, Rhode Island - Hasbro's (HAS) fourth-quarter net income slipped, weighed down by some charges during the critical holiday selling period.

The November and December holiday season is important because companies can make 40 percent or more of their annual revenue then.

Excluding the charges and a benefit related to a legal settlement, earnings were $1.12 per share. Analysts expected earnings of $1.21 per share.

Revenue for the Rhode Island company was basically flat at $1.28 billion. Analysts expected revenue of $1.3 billion.