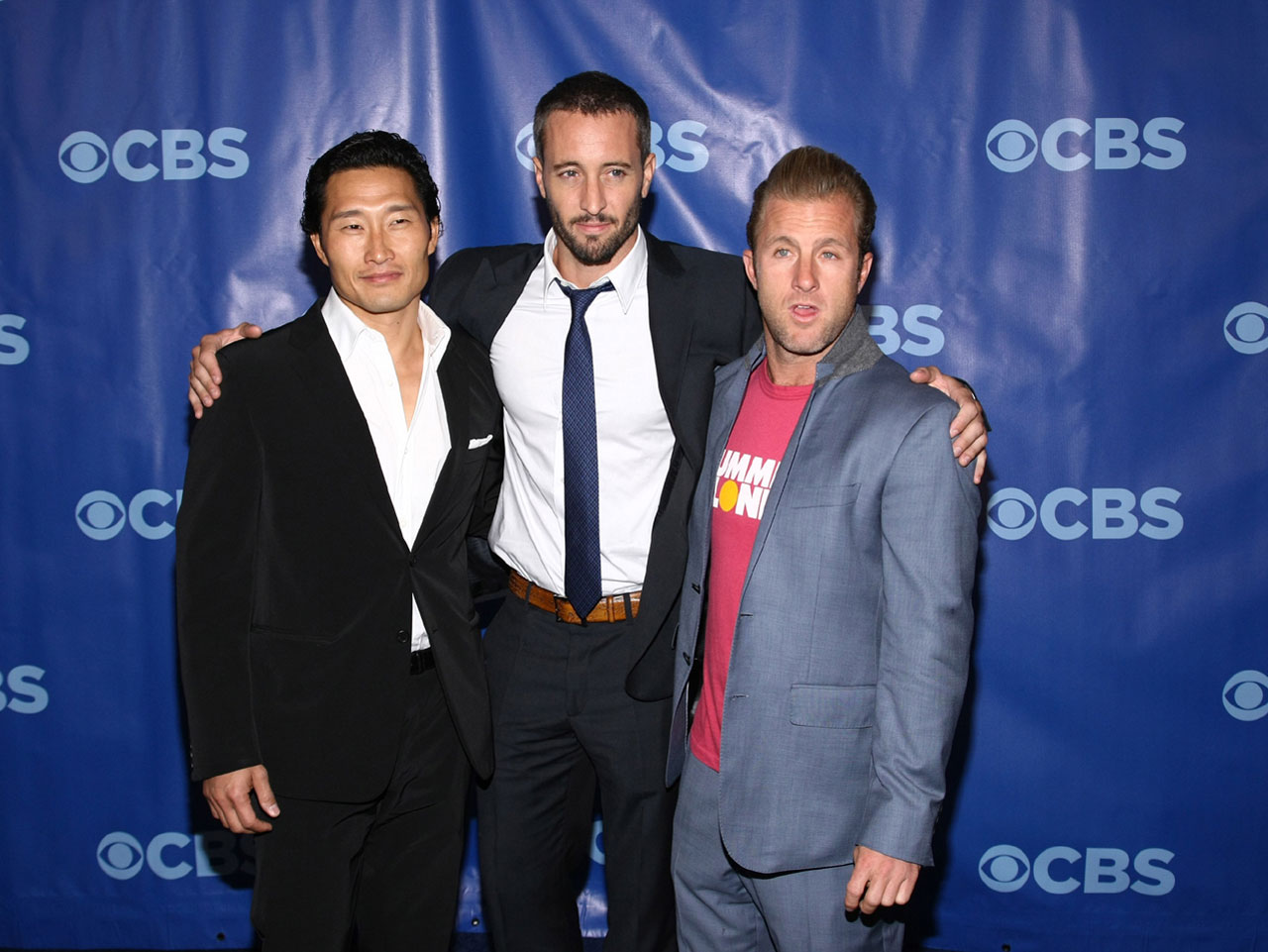 The cast and crew of "Hawaii Five-0" have been saying "mahalo" after CBS announced on Wednesday that it was renewing the series for a fourth season.

The hit cop drama was one of 18 series to be renewed by the network this week.

A remake of the Jack Lord police procedural which aired from 1968-1980, this newest "Hawaii Five-0" has been riding on its own wave of success with series star Alex O'Laughlin in the role of Steve McGarrett, the leader of a special task force investigating heinous crimes committed in and around the islands.

Following announcement of the series renewal, KGMB's Tannnya Joaquin caught up with the stars of the show on location at Kualoa Ranch, Hawaii, to hear their reactions to the good news. [Watch the video above.]

"I signed on for [seven seasons]. I've done three, so that's at least another four," O'Laughlin said on set, "I can't see us going anywhere, do you? I hope not."