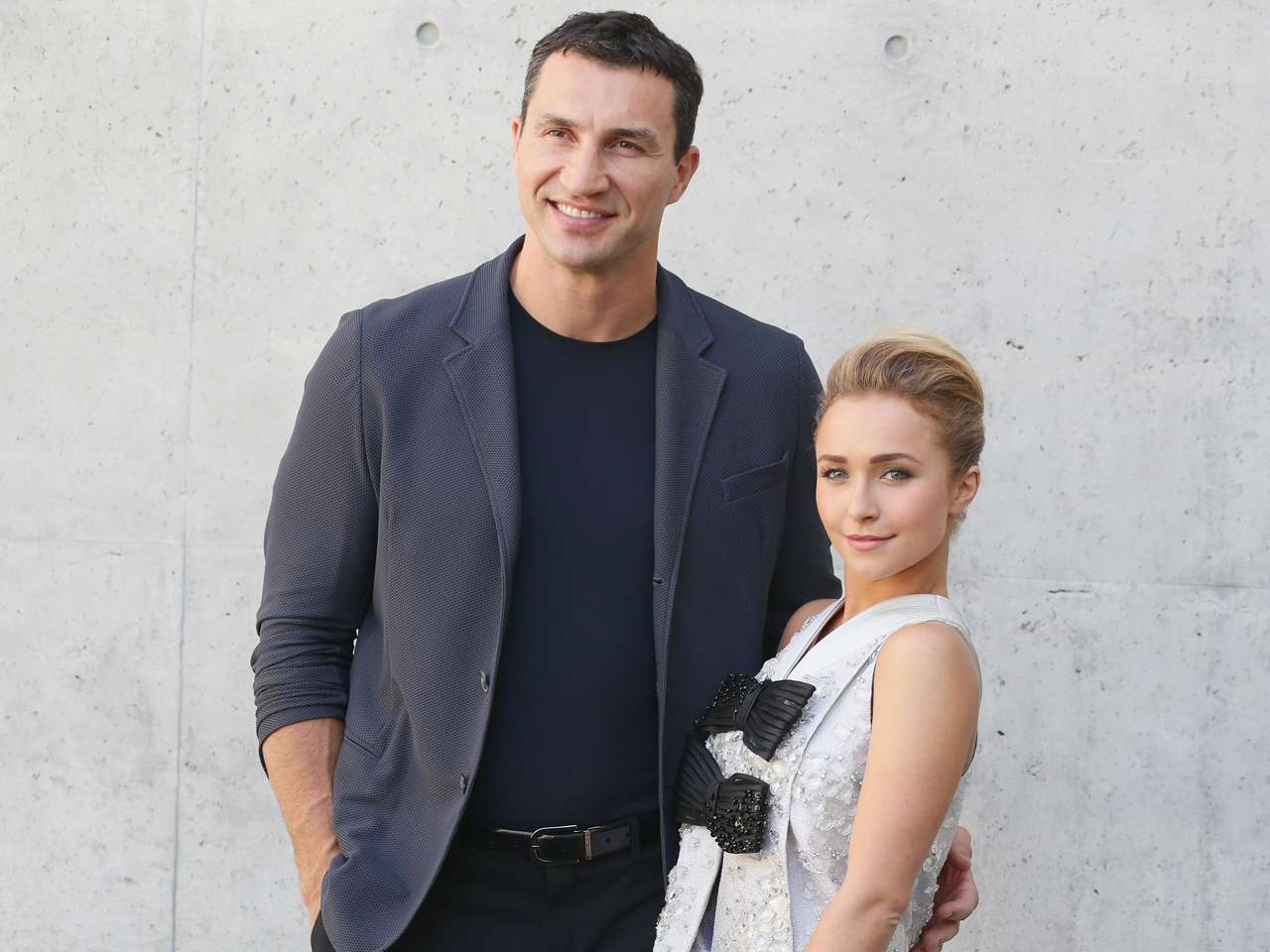 Hayden Panettiere confirmed her engagement to Olympic boxer Wladimir Klitschko during a visit to "Live with Kelly and Michael" on Wednesday.

Reports about an engagement had already surfaced, but now we know for sure. The ring doesn't lie. During the segment, as Panettiere was holding a snake, Ripa asked, "I'm sort of distracted, not just by the snake, but there's a very large diamond ring on your ring finger. I'm not sure if you want to announce anything ... Does that signify anything? Is that a promise of something?"

Panettiere responded, "It might be...I mean, I think it speaks for itself."

But Ripa didn't accept Panettiere's coy answer, proceeding to follow up with, "Are you engaged?" -- to which the "Nashville" star replied, "I am."