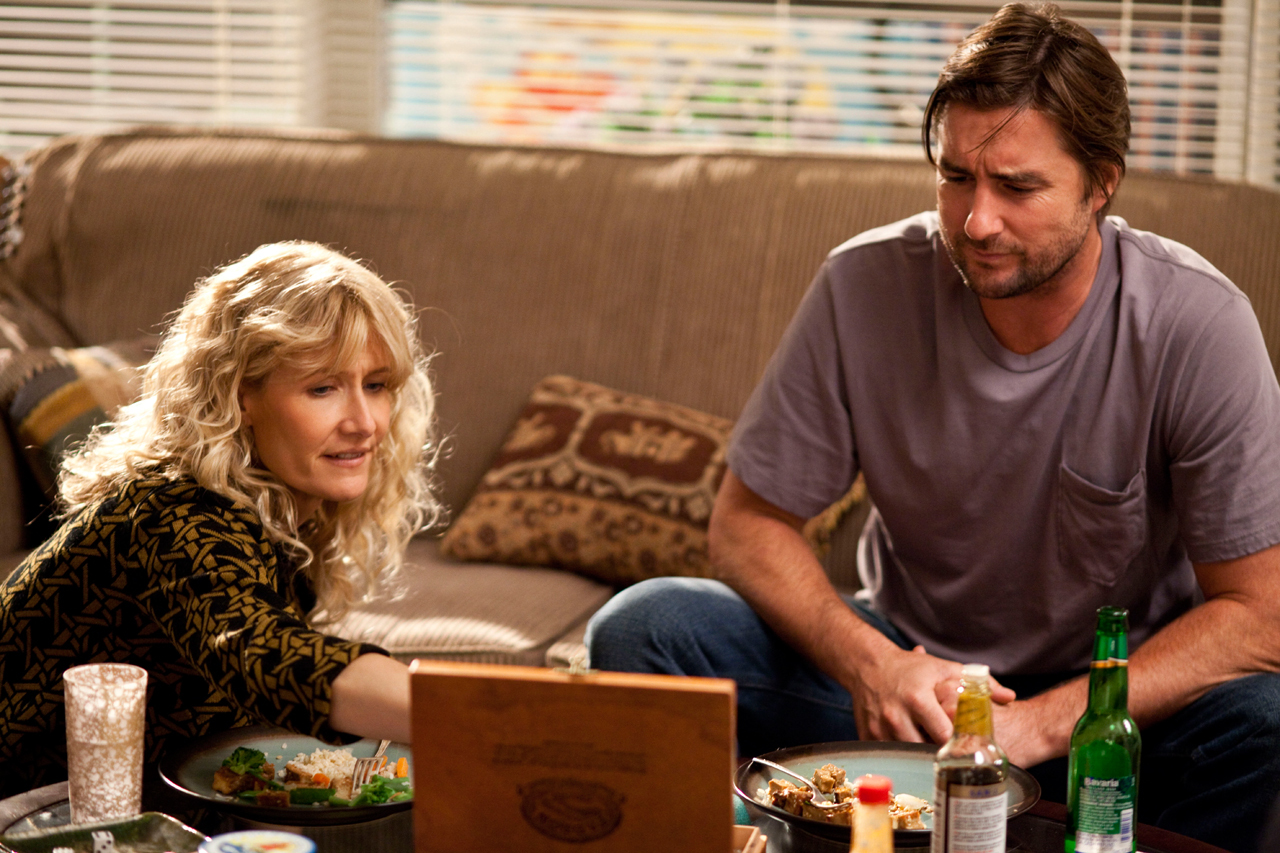 In a statement Tuesday, the premium cable channel said it was proud of the show, and called canceling it a "very difficult decision."

"Enlightened," created by Dern and her co-star Mike White, was critically acclaimed but low-rated.

Last year, Dern won a Golden Globe for best TV comedy actress for her role as a manic-depressive who becomes an activist. The "Enlightened" cast also included Diane Ladd and Luke Wilson