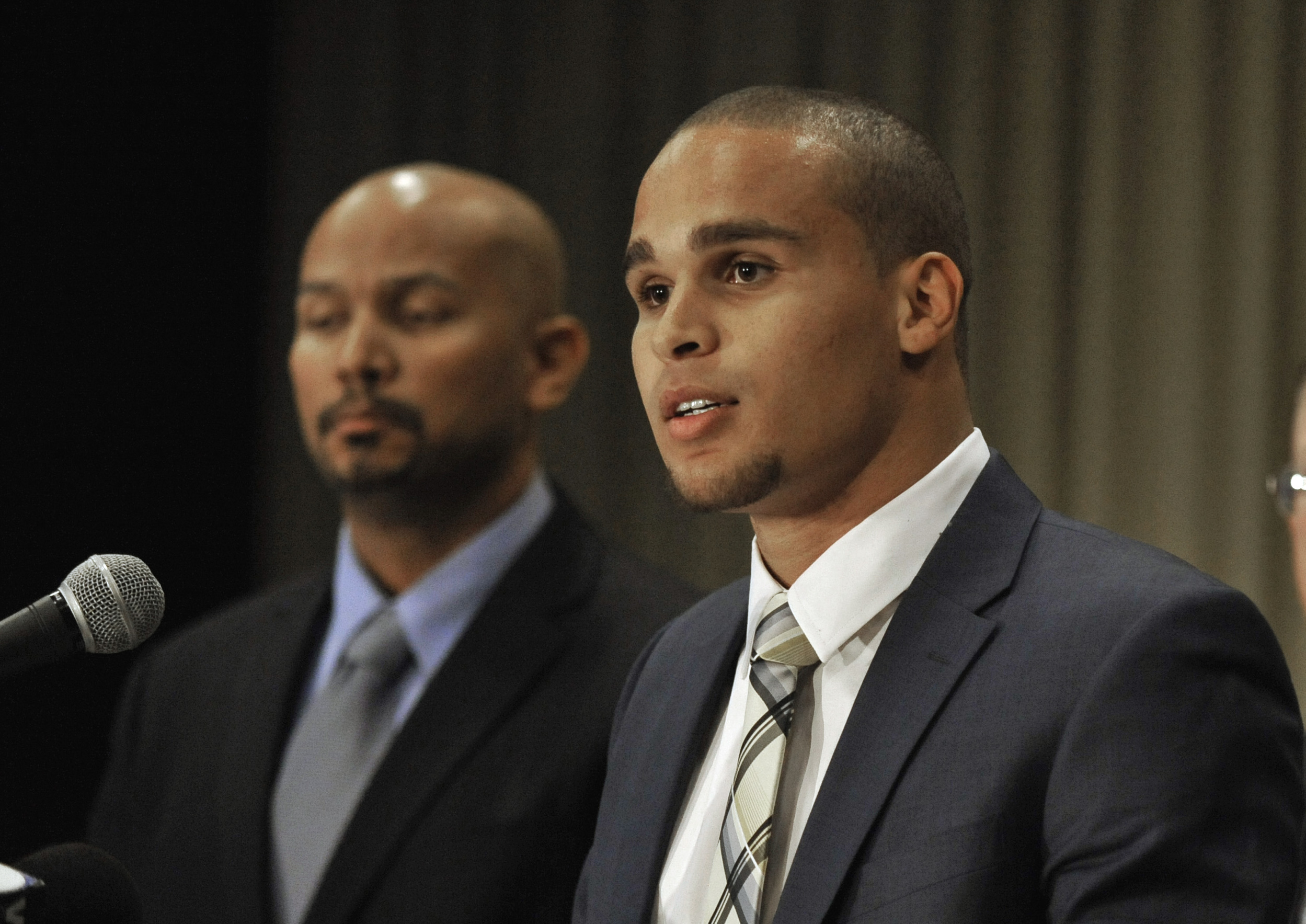 CHICAGO -- A federal agency is scheduled to begin unprecedented witness testimony on whether to approve a bid by Northwestern University football players to unionize.

Three days of hearings before the National Labor Relations Board start Tuesday in Chicago. Among the key witnesses will be Wildcats' outgoing senior quarterback Kain Colter.

This first bid by college athletes to form a union is being closely watched as something that could change the landscape of college football. If it succeeds, the expectation is that other teams nationwide would follow suit.

The pivotal question for the agency to answer is whether college football players qualify as employees. Wildcats' players say they do and Northwestern says they don't.

If they can be considered employees under U.S. law, they have a right to unionize.