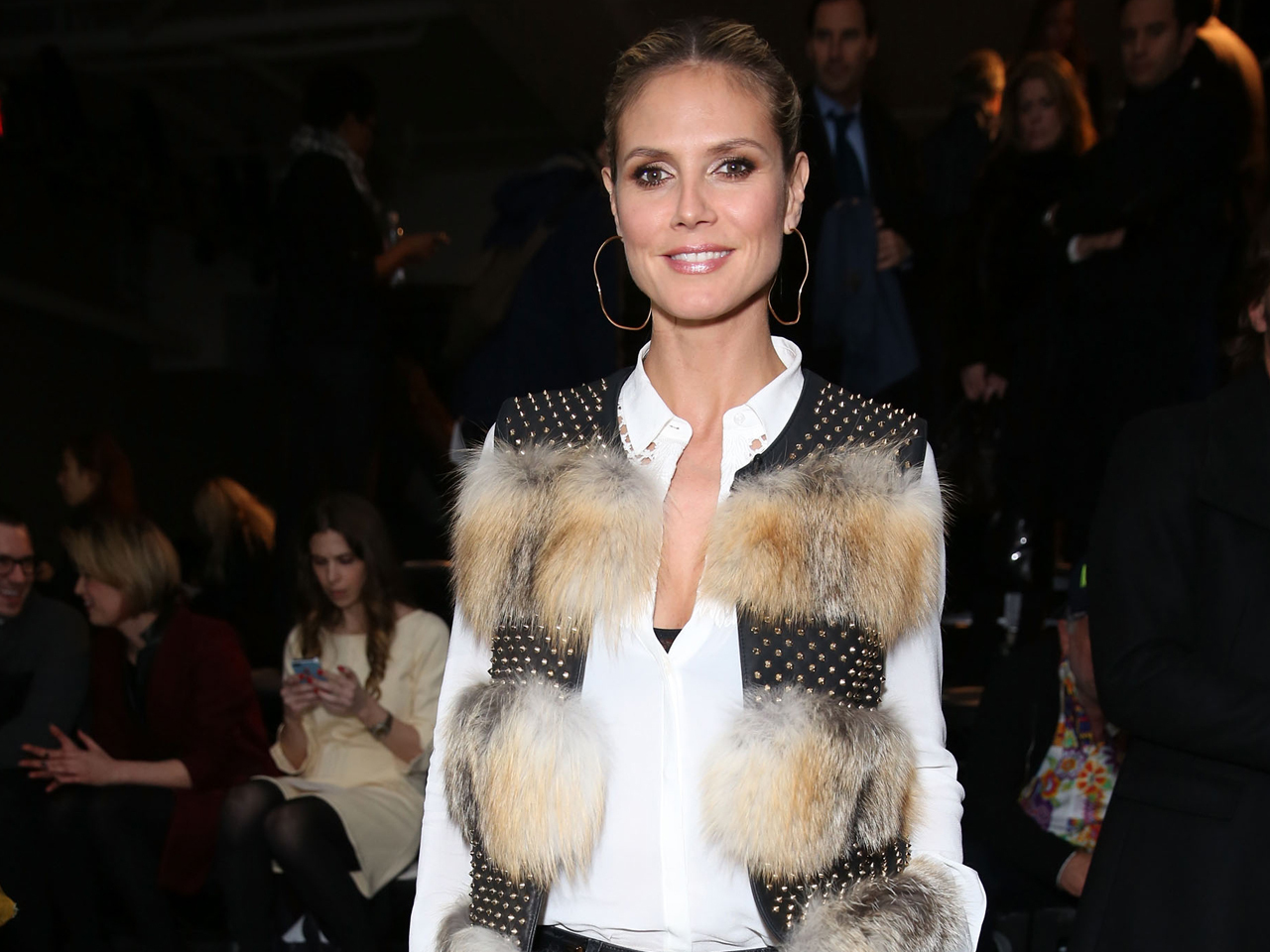 "America's Got Talent" has another new judge.

Supermodel Heidi Klum has signed on to the NBC talent competition. She confirmed the news on Monday via Twitter:

TMZ was first to report the news, posting a photo from the set, which features the name "Heidi" under one of the judge's seats.

Klum recently landed in New Orleans to begin shooting auditions, telling People: "I just arrived in New Orleans, and it was hard to go to sleep last night. I'm not sure who will be more nervous though - me or the contestants!"

Klum will sit alongside Howie Mandel, Howard Stern and newly-added judge, Mel B of The Spice Girls. Sharon Osbourneparted ways with the show after last season.

The 39-year-old Klum isn't a stranger to TV. She previously served as a judge on "Project Runway" and Germany's "Next Top Model."

Tell us: Do you think Klum would make a good judge on "America's Got Talent"?