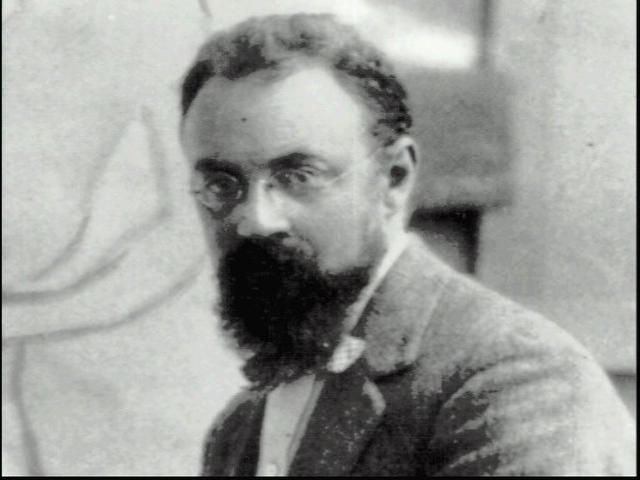 (CBS/AP) MIAMI - Authorities in South Florida say they've recovered Henri Matisse's "Odalisque in Red Pants," nearly a decade after it was stolen from a Venezuela museum.

Marcuello Guzman, 46, and Maria Martha Elisa Ornelas Lazo, 50, were arrested Tuesday after they allegedly tried to sell the painting to undercover agents, according to the U.S. Attorney's Office.

Court records show that FBI agents had been negotiating the sale of "Odalisque in Red Pants" with Marcuello in Miami. He allegedly offered to sell it for $740,000. The painting - valued at about $3 million - was discovered to have been stolen from the Caracas Museum of Contemporary Art in December 2002.

Records show Ornelas brought the painting to Miami from Mexico City, where it was being stored, on Monday.

It wasn't immediately clear if either suspect had an attorney. They each face up to 10 years in prison.