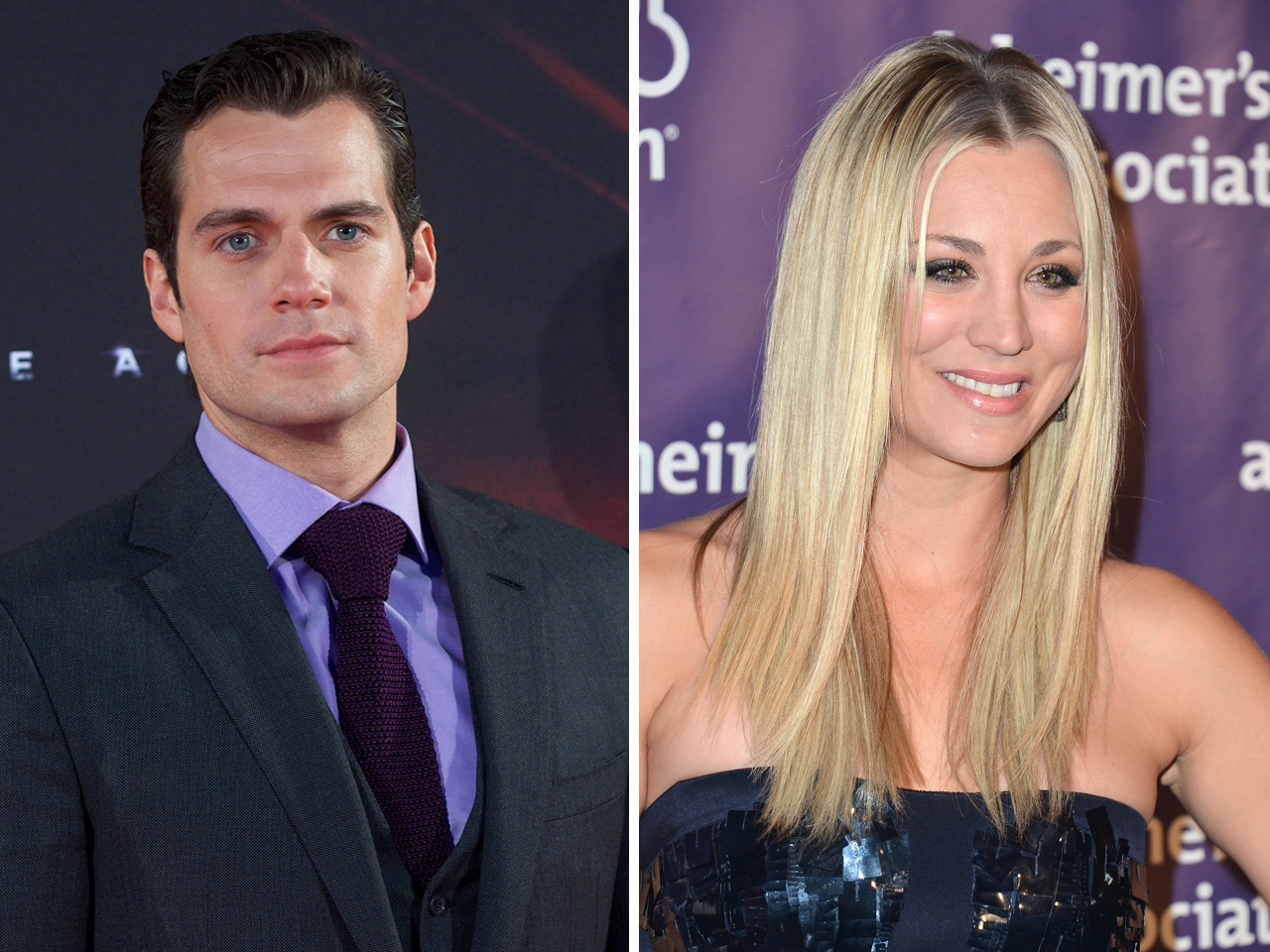 "Man of Steel"star Henry Cavill and Kaley Cuoco of CBS' "The Big Bang Theory" have reportedly split less than two weeks after their relationship was first made public.

Before parting ways, the couple had previously been spotted hiking together near Cuoco's home in Sherman Oaks, Calif., and they were also photographed holding hands while shopping in the area.

A source tells E! News that Cavill, 30, and Cuoco, 27, will try to remain good friends following the breakup.

Prior to the relationship, Cavill was romantically linked to "Haywire" star Gina Carano.

Among her notable past romances, Cuoco had previously dated her "Big Bang Theory" co-star Johnny Galecki on and off for two years.