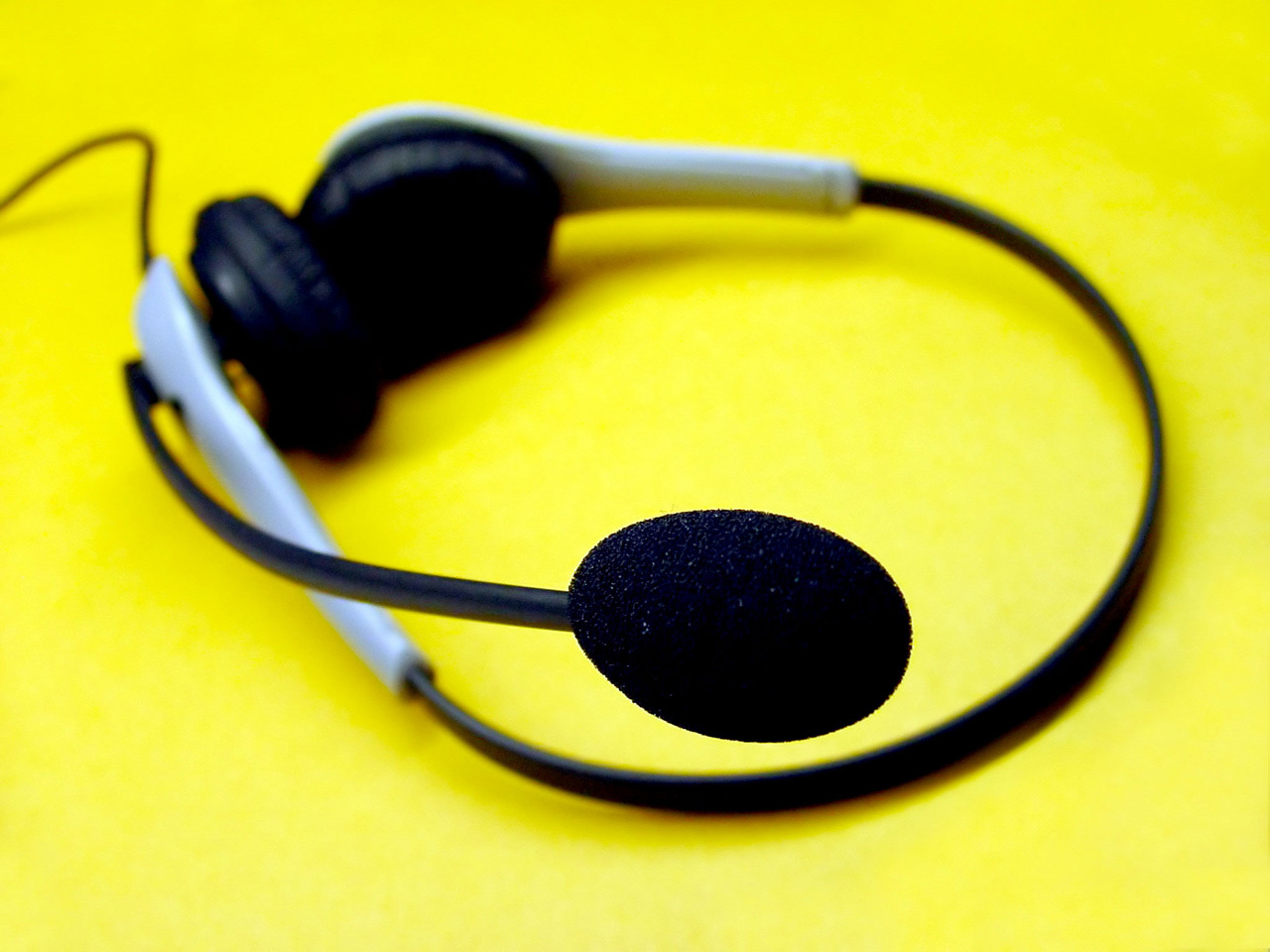 (MoneyWatch) A new patent filing shows that Apple is considering a new iPhone headset design that would combine both a Bluetooth wireless connection as well as the option of a wired one for either communications or to charge the headset.

Filed on Dec. 29, 2011 and made public today, the patent application is called Wireless Communications Headset with Wired and Wireless Modes. Why both? Here's the explanation from Apple:

In addition, Bluetooth headsets typically require a relatively short and unobstructed communication path between the headset and its associated cellular telephone, in order to provide effective transmission of radio frequency ("RF") data signals. If there is some sort of interference (e.g., from physical obstructions, distance, or electromagnetic activity from other devices), the Bluetooth headset may not be able to communicate effectively with the associated device, forcing the user to speak directly into the cellular telephone or use another headset that relies on a direct wired connection to the cellular telephone.

Apple's solution will be to provide both Bluetooth connectivity as well as a cable option. According to the patent application, the headset would have the following:

According to the application, the cable could either allow communications through the headset or simply charge the headset, at the user's discretion. One potential problem is that charging a headset would then drain the phone battery. But it would also allow someone on the road to charge the iPhone and the headset simultaneously, without the need for a separate docking station for the headset.

Of course, companies do not necessarily implement all the ideas they develop, and it may be that Apple would not come out with such a device. However, the timing, and a large number of cancelled claims listed in the application, suggest that Apple put this application on a fast track to publishing and, presumably, getting granted, which makes it sound as though a new iPhone headset could be in the works for release later this year, possibly when the company finally announces the iPhone 5.