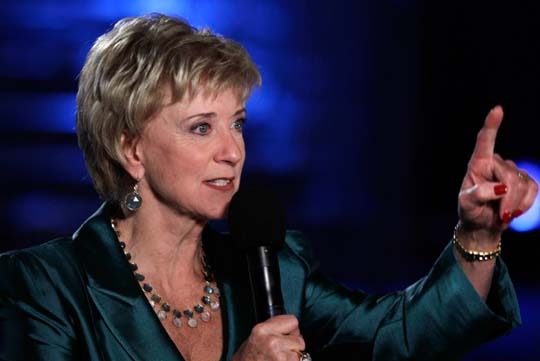 It's often said money can't buy happiness. After this week's elections, it's also clear that money alone can't buy an election. Here's how things turned out for some big spenders who dumped loads of their own cash into their campaigns:

Factoid: As a teen, Johnson started out as a Walgreens Grill dishwasher.

Factoid: As a youth, Fiorina worked summers at a hair salon and as a secretary, but eventually rose to become one of Forbes' ten most powerful women in the world.

Factoid: Whitman can afford the election loss: she's worth $1.3 billion and is the 4th wealthiest woman in California.