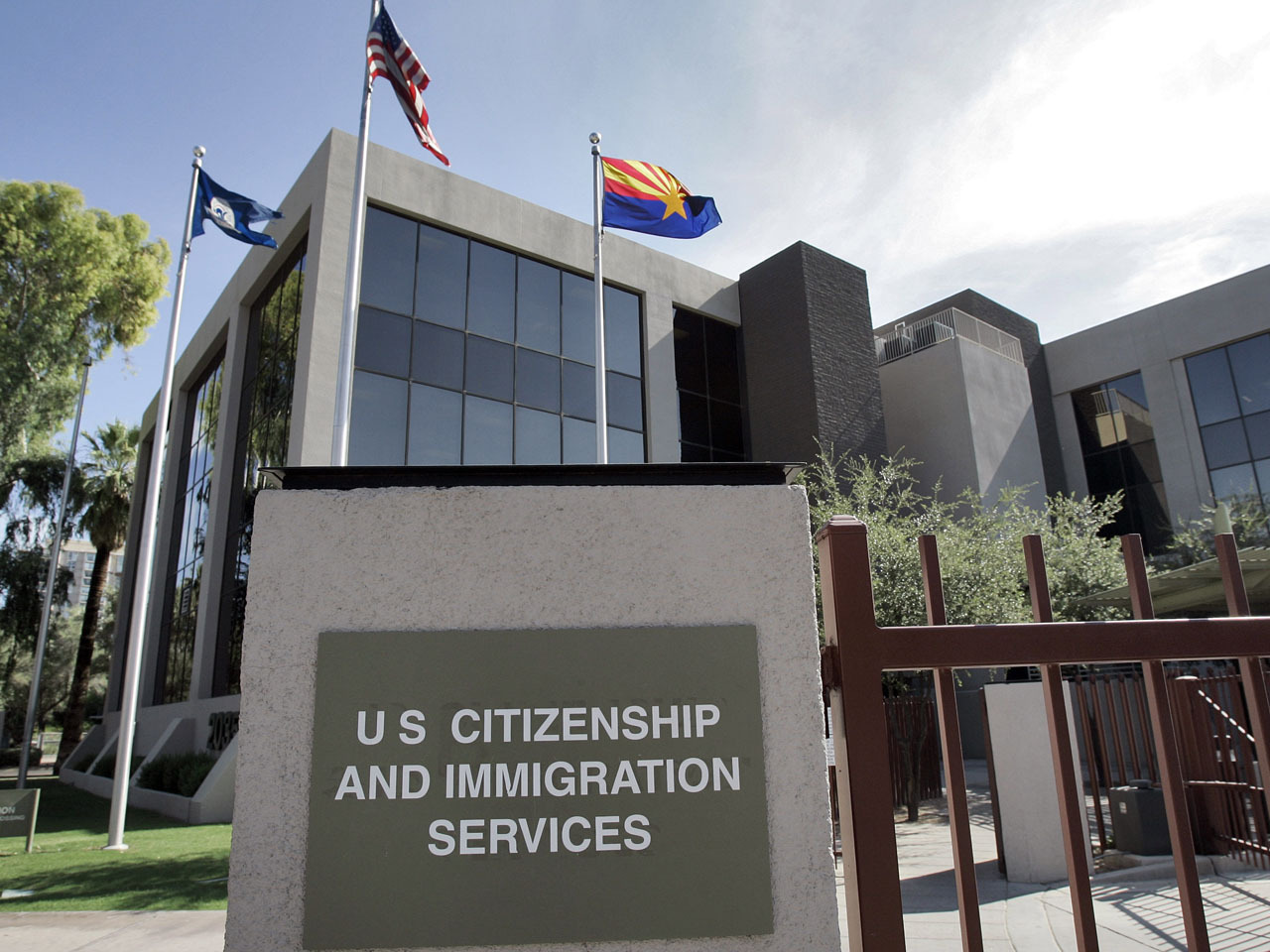 WASHINGTON The Homeland Security Department expects applications for high-skilled immigration visas to outpace the available supply in a matter of days, one of the fastest runs on the much-sought-after work permits in years and a sign of continued economic recovery amid new hiring by U.S. technology companies.

The urgent race for such visas -- highly desired by Microsoft, Apple, Google and other leading technology companies -- coincides with congressional plans to increase the number available to tech-savvy foreigners.

The race to secure one of the 85,000 so-called H-1B visas available for the 2014 budget year started Monday and requests will be accepted through at least Friday. If petitions outpace the availability in the first week, U.S. Citizenship and Immigration Services -- for the first time since 2008 -- will use a lottery to pick which companies get visas to award to prospective employees.

"It will be a frenzy, because the cap ... is nowhere near high enough to meet demand," said Robert Holleyman, president and CEO of the Software Alliance, a trade group for technology companies.

Citizenship and Immigration Services spokesman Christopher Bentley said the agency won't know for certain whether a lottery is necessary until next week.

"We just won't know until we answer the mail each day," Bentley said.

The agency warned businesses about the anticipated crush of applications last month.

Each year 65,000 visas are awarded to companies looking to hire high-skilled workers from around the world; 20,000 more visas are available specifically for foreign workers who have earned a master's or another advanced degree from a U.S. university.

Even if applications don't exceed the availability this week, immigration attorneys and other experts predicted they would be snatched up faster than in recent years. It took 10 weeks to hit the cap in the 2013 budget year that began last October and more than 33 weeks to dole out all the available visas the year before.

A growing economy is contributing to the rush this year, but the scramble is also a sign that demand for the visas exceeds the available supply. Proposals to increase the number of available visas have been supported by lawmakers and political candidates in recent years and are now considered a key part of immigration reform plans in Congress.

"Our current immigration laws do not prioritize immigrants based on the skills and education they bring to our country," said Rep. Bob Goodlatte, R-Va., chairman of the House Judiciary Committee. He said the U.S. selects only about 12 percent of legal immigrants on the basis of their special skills.

Improving the system for foreign workers has been a sticking point among lawmakers. In November, the Republican-controlled House passed a bill to make green cards available to foreign students graduating from U.S. universities with advanced degrees in science and math while eliminating the government's Diversity Visa Lottery Program. That program randomly awards 55,000 visas to immigrants from countries with historically low rates of immigration to the United States. Democrats have largely supported the diversity lottery, and the bill was blocked in the Senate.

Holleyman of the Software Alliance said immigration reform and improvements to education in science, technology, engineering and math for U.S. students are the best ways to make sure U.S. employers have enough skilled workers.

The rush for these visas will be another signal to Congress that an overhaul of the program is needed as part of a broader immigration plan, said Neil Ruiz, an associate fellow at the Brookings Institution's Metropolitan Policy Program.

"Once Congress comes back next week," Ruiz said, "they will say, 'Ah-ha, we need this and we need to do this now.'"