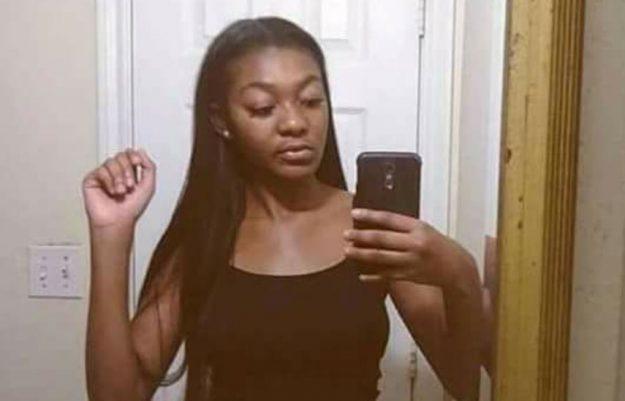 Witnesses described a spray of gunfire at a Dallas apartment complex that killed an 18-year-old woman and injured her 16-year-old sister, CBS Dallas/Fort Worth reports. The two victims were inside their apartment on Highland Hills Drive Saturday when they heard a disturbance outside and looked out their window on the second floor.

The apartment complex turned into a crime scene with windows riddled with bullet holes.

Police say 18-year-old Nequacia Jacobs and her 16-year-old sister were shot from below as they looked out their window. Both were struck and taken to the hospital.

Jacobs died from her injuries while her sister remains in serious condition.

"I heard the gunshots and I heard the kids screaming," said resident Kimberly Brown. "It's heartbreaking. I could hardly get myself together last night because I was thinking about the kids."

There has been no word of any arrests. Dallas police released surveillance images of the suspect vehicle and the suspect.