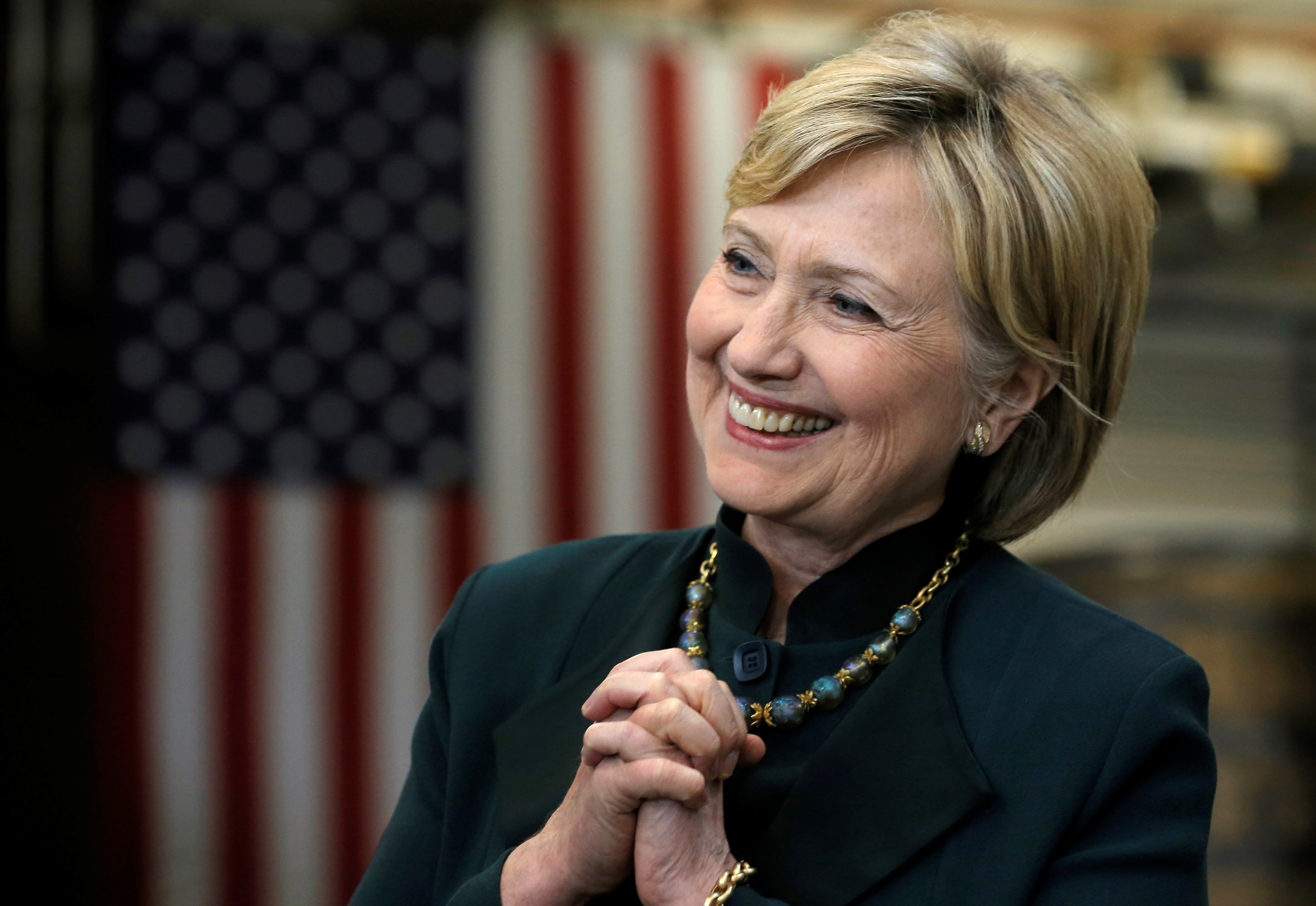 TIRANA, Albania -- The southern Albanian town of Saranda is erecting a bust of U.S. presidential candidate Hillary Clinton to mark her contribution in the international arena for the Albanian nation.

Town hall spokesman Thoma Nika said the city council unanimously decided a day earlier to display the sculpture of the former U.S. Secretary of State on the main boulevard along the shore, due to her "dimension as a woman in politics, as a representative of the old Albania-U.S. friendship, for her contribution to the Albanian nation in different historical moments."

The bust has already been produced by Albanian sculptor Idriz Balani.

Nika insisted this week's decision was not linked to the U.S. presidential process.

Saranda is a tourist town close to the ancient Roman archaeological spot of Butrint.

Many Albanians remain grateful to Bill Clinton for his role in ending the rampage in Kosovo by Serbian leader Slobodan Milosevic in 1999.

Hillary Clinton gave a speech in Albania in 2012, as Secretary of State, marking the nation's 100 years of independence.